Surprise announcement from chief of SBM 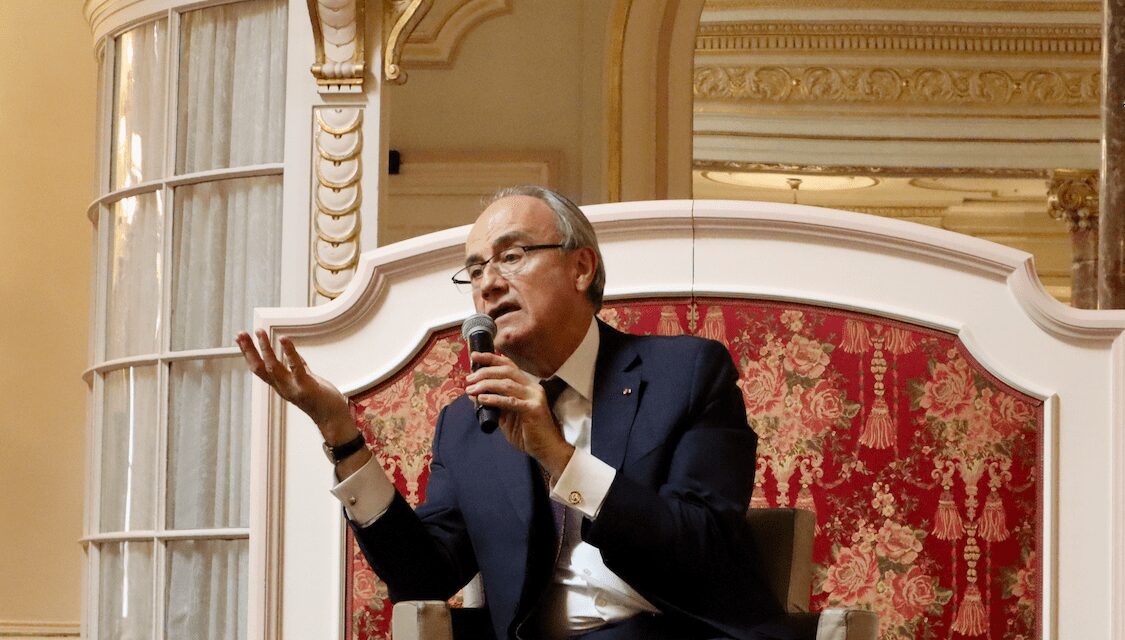 Mr Biamonti has been at the helm of SBM since 1995, when he was appointed chairman of the board of directors.

He had planned to step down later this year, with Stéphane Valeri slated to take over the presidency of SBM at the end of the 2022-2023 financial year. Mr Valeri resigned from his high-profile post as President of the elected National Council several months ago to work in close cooperation with Mr Biamonti.

SBM’s fortunes have improved markedly over the last two years. According to the company, Mr Biamonti bequeaths a flourishing business in 2022 with a turnover of 432.3 million euros in the first six months of the financial year, an increase of 120.9 million euros year-to-year.

Addressing his colleagues on Monday, Mr Biamonti said: “With all my heart, I wish the best for this magnificent company and for all of you.”