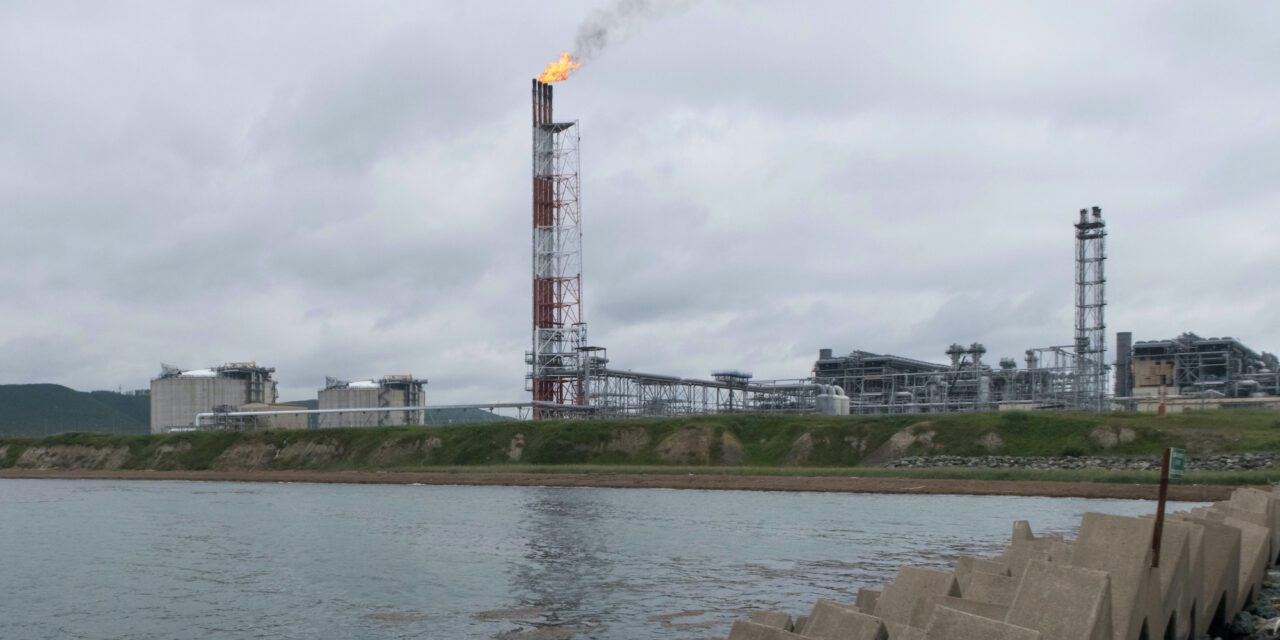 TOKYO (Reuters) – The Japanese government has asked insurers to take on additional risks to continue providing marine war insurance for liquefied natural gas (LNG) shippers in Russian waters, a senior official at the industry ministry said on December 27.
The Financial Services Agency and Agency for Natural Resources and Energy made the rare request in a joint letter to the country’s general insurance association. Tokyo wants to ensure Japan will continue to import LNG from the Sakhalin-2 project in Russia, the official told Reuters.

“The FSA and ANRE have asked insurers to take actions to continue offering marine war insurance for the shipowners to transport LNG from Sakhalin-2 as it is key for Japanese energy security,” the official said.

The move comes after Tokio Marine & Nichido Fire Insurance, Sompo Japan Insurance and Mitsui Sumitomo Insurance on Friday told shipowners that they would stop offering marine war insurance, which covers damage to ships from war in Russian waters, from January 1.

The decisions came as reinsurance companies warned they would no longer take on vessels’ risks related to war. But the three companies said on Monday they are in talks with other reinsurers to offer cover.

“Securing LNG is the top priority for the government, and we asked insurance companies to cooperate in this regard,” an official at the FSA said.

Responding to the letter, spokespersons at Tokio Marine, Sompo Japan and Mitsui Sumitomo told Reuters they will continue to seek more support from reinsurers on the war coverage so that they can provide marine war insurance next year.

Industry sources have said that insurers may refuse to cover aircraft flying to Ukraine or ships sailing through the Black Sea as reinsurers – who insure the insurers – propose excluding the region from policies from January.

Reinsurers typically renew their 12-month contracts with insurance clients on January 1, meaning they have the first opportunity to scale back exposure since the war in Ukraine started, after being hit this year by losses related to the conflict and from Hurricane Ian in Florida.