Monaco continues strong support for Law of the Sea 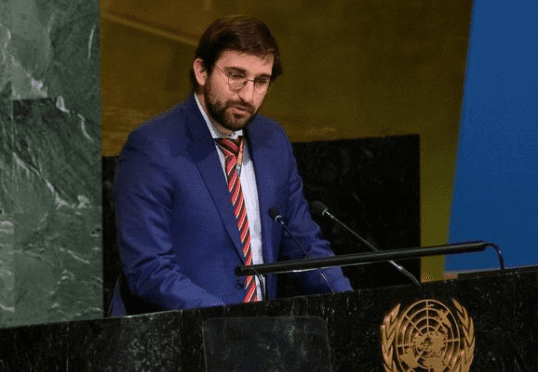 Monaco has participated in the commemoration of the 40th anniversary of the adoption of the United Nations Convention on the Law of the Sea, described as a “Constitution of the oceans”.

On December 9, Florian Botto, First Secretary at the Permanent Mission of Monaco to the UN, delivered Monaco’s annual speech on all subjects related to the oceans, seas and their resources.

At the end of a year punctuated by numerous meetings on the oceans, such as the Lisbon Conference at which HSH Prince Albert II took part, the Monegasque diplomat recalled that the pressures on the oceans are increasing, in particular pollution and the adverse impacts of climate change.

He reaffirmed that the Principality promotes ocean conservation through effective marine protected areas and has always supported marine science and research. He also referred to the first “science festival”, held in October 2022 by the Scientific Centre of Monaco and praised its work as well as that of the Oceanographic Institute, the marine environment laboratories of the International Atomic Energy Organisation and the International Hydrographic Organisation, all based in the Principality.