Macron tries to talk down threat of power cuts 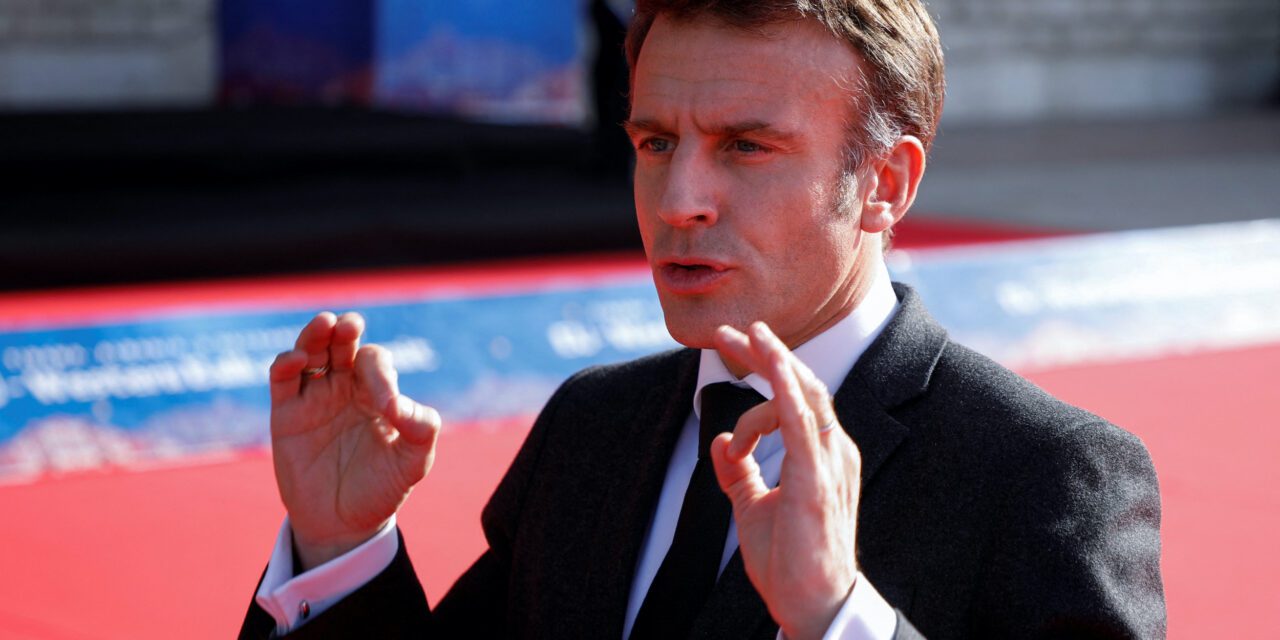 PARIS (Reuters) – President Emmanuel Macron said it was “absurd” to worry that power blackouts would cripple infrastructure in France this winter and insisted the country would get through spells of freezing weather in spite of the energy crisis gripping Europe.

The first cold snap of the winter is testing the resilience of the power network in France, where state-run utility EDF faces a race against time to get nuclear reactors hit by corrosion problems back online.

“We must not scare people. We must stop all that,” Macron said as he arrived at a European Union summit in Albania. “We will get through this winter, despite the war (in Ukraine).”

Government ministers have warned of possible power outages in case of a gap between supply and demand, which they said would last no longer than two hours and be flagged in advance.

Telecoms operator Orange (ORAN.PA) has said emergency phone calls may not be possible if there are prolonged outages, and France’s Banking Federation (FBF) acknowledged cash machines would be affected.

A spokesperson for Enedis, a public company and the largest operator of the power grid, cautioned it might not be possible to exempt home-users of medical equipment such as respirators from planned outages.

Macron said it was not the role of public bodies to “transmit fear”.

“This debate is absurd. The role of public authorities is not to spread fear nor to govern by fear,” Macron said.

French power prices for next week, when temperatures will fall below zero, were trading more than 5% higher than Tuesday’s 500 euros/megawatt hour MWh), indicating the market expects supplies to tighten further.

“Total availability now stands above 60% (of the total power mix) for the first time in many months,” Rystad Energy wrote in a briefing note. “Five more reactors are planned to come back online in the coming week, which will help with the current very tight French supply situation.”