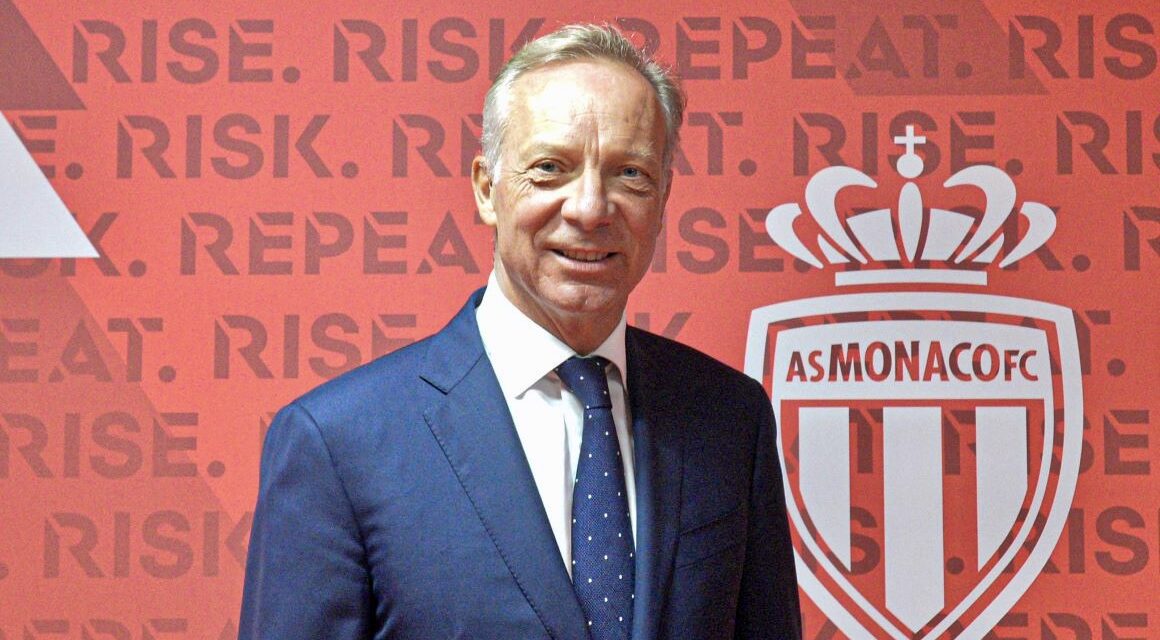 AS Monaco have announced the arrival of Ben Lambrecht to the position of CEO with the Principality side. He succeeds Jean-Emmanuel de Witt, whose tenure of office has just ended.

Lambrecht joins Monaco from Cercle Brugge, a Belgian league club that has been owned by ASM since 2017. Having taken on the role of CEO with Cercle Brugge since March, 2021, the Belgian manager is already familiar with the Monaco family.

In Bruges, Lambrecht contributed to the club’s sporting success, as well as its development on the business front.

A statement on the ASM website states that in his 20 months with the Belgian team: “Ben Lambrecht has worked closely with the management of AS Monaco on the implementation of a global strategy aimed at modernising the existing structure and strengthening the synergies between the two entities.”

Having graduated from INSEAD business school, Lambrecht went on to work for several international companies, namely KPMG, Delacre and most recently Coca-Cola. During his 28 years with the soft drink brand, from 1993 to 2020, Lambrecht held senior positions in Belgium, the Netherlands, the UK and France.