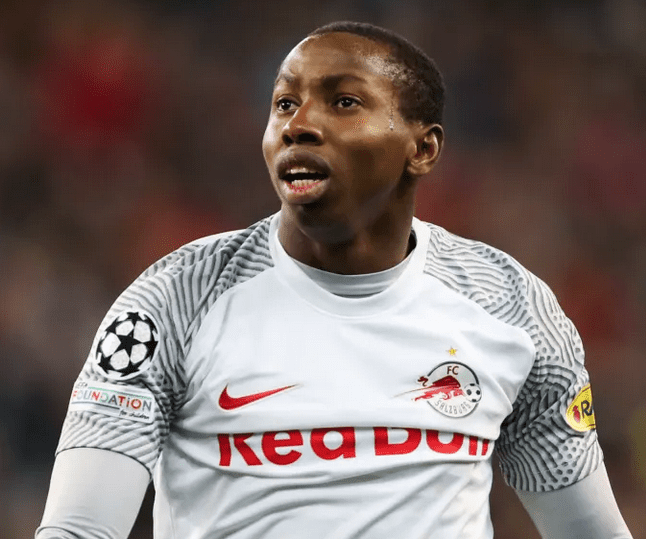 On the back of five straight wins in Ligue 1, AS Monaco faced off against Clermont Foot at home on Sunday, October 16.

What should have been a relatively easy encounter became all the more challenging when Malian centre Mohamed Camara was given a red card, reducing Philippe Clement’s side to 10 men at only the 17th minute.

Despite this Monaco managed to get ahead, thanks to a goal by Breel Embolo, who originally missed his penalty but still managed to find the back of the net to make it 1-0 at the 31st minute.

Clermont eventually caught up, thanks to an equaliser by Komnen Andric at the 53rd minute.

However, a determined 10-man Monaco team kept the score level. The visitors took 15 more shots than Monaco and held 66 percent of possession, but they could not get past Alexander Nübel again before the full time whistle.

After a hard-fought match Monaco remain undefeated with a 1-1 draw. The focus now shifts to the fixture against Lille away on Sunday, October 23, which holds great significance as Lille sit just below sixth-place Monaco in the Ligue 1 table.