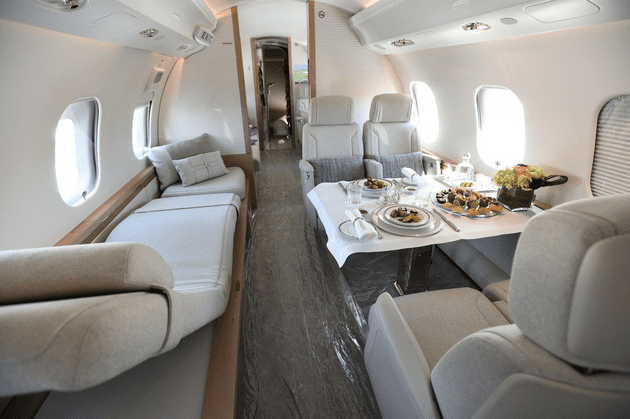 PARIS (Reuters) – The French government is in favour of raising taxes for private jets next year by aligning the taxation of aviation fuels with that of fuels used by cars, environment minister Christophe Bechu said on Saturday.

“The government supports this amendment,” Bechu told franceinfo radio after some lawmakers from President Emmanuel Macron’s bloc filed an amendment to the 2023 tax bill.

Imposing tougher laws on private jet emissions has become a political issue in France since this summer, when wildfires that scientists said were likely linked to climate change raged throughout the country amid serious heat waves.

Several Twitter accounts tracking French billionaires’ private jet flights have emerged, causing a public outcry over emissions by the wealthy while ordinary people are being asked to make energy savings.

While members of France’s main opposition bloc on the left had called for an outright ban on private jets, the government had said it was in favour of adjusting regulation.