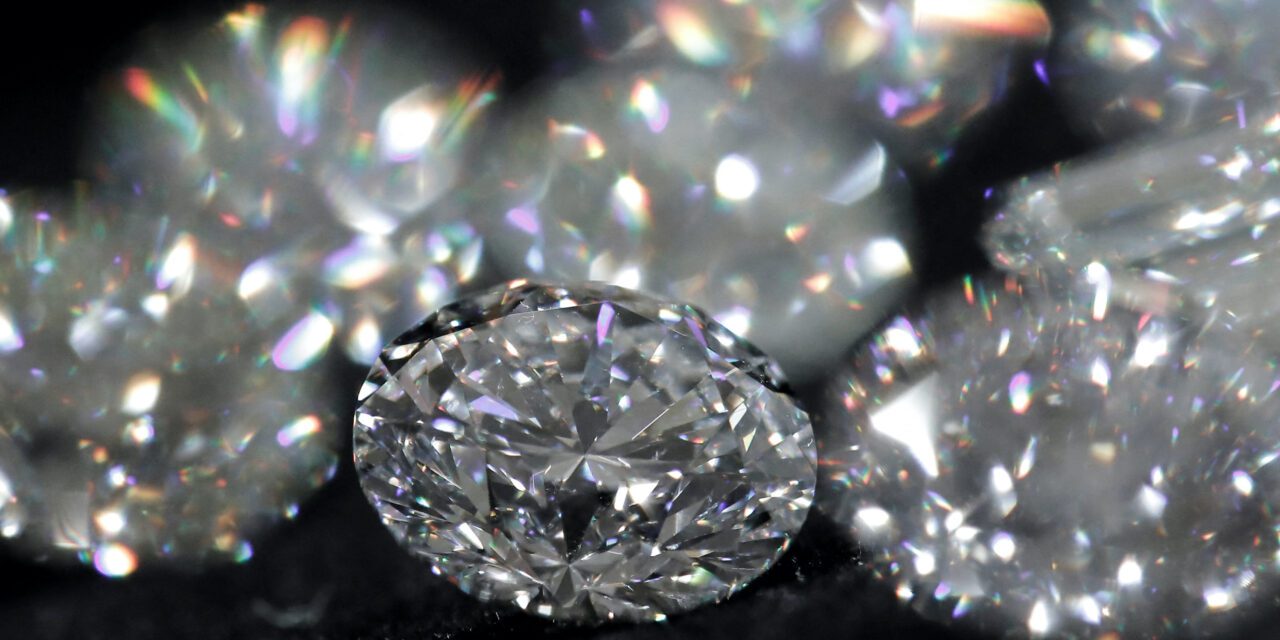 Galvanised by Russian President Vladimir Putin announcing a partial military mobilisation and issuing a thinly veiled nuclear threat to the West, EU countries were quick to say last week that they will respond with new sanctions.

Two diplomatic sources, however, told Reuters on Monday the process would take time as the 27 EU countries need to agree unanimously in order to impose sanctions.

The bloc’s executive European Commission is expected to make a formal proposal on that in the coming days and it might get final approval from the 27 national EU leaders meeting in Prague on Oct.6-7.

Highlighting how fragile EU unity is on Russia, Hungary’s Prime Minister Viktor Orban – who had cultivated a close relationship with Putin – spoke against such sanctions on Monday.

Those in the bloc who take a hawkish view of Russia, such as Poland and the Baltic states, have proposed introducing a cap on the oil price paid to Russia to match a G7 agreement, banning imports of Russian diamonds and imposing wider export restrictions covering technical equipment and other areas.

More sanctions on individuals – including those involved in organising Moscow’s ad hoc votes in occupied east Ukraine on joining Russia – are also expected.

Transparency International said that, beyond the diamond embargo, Russia’s state-controlled Alrosa – the world’s largest producer of rough diamonds – and its CEO Sergei Ivanov should be added to the EU’s blacklist, which includes 108 entities and 1,206 individuals.

“This sectoral ban needs to be extended for the assets of Alrosa,” said Transparency International’s Roland Papp. “Targeting them would be a logical next step.”

“Ivanov himself is closely linked with the Kremlin, he is already sanctioned by the USA, so it would be time to include him on the EU sanctions list as well.”

The United States has sanctions in place on Alrosa, while Britain has blacklisted Ivanov.