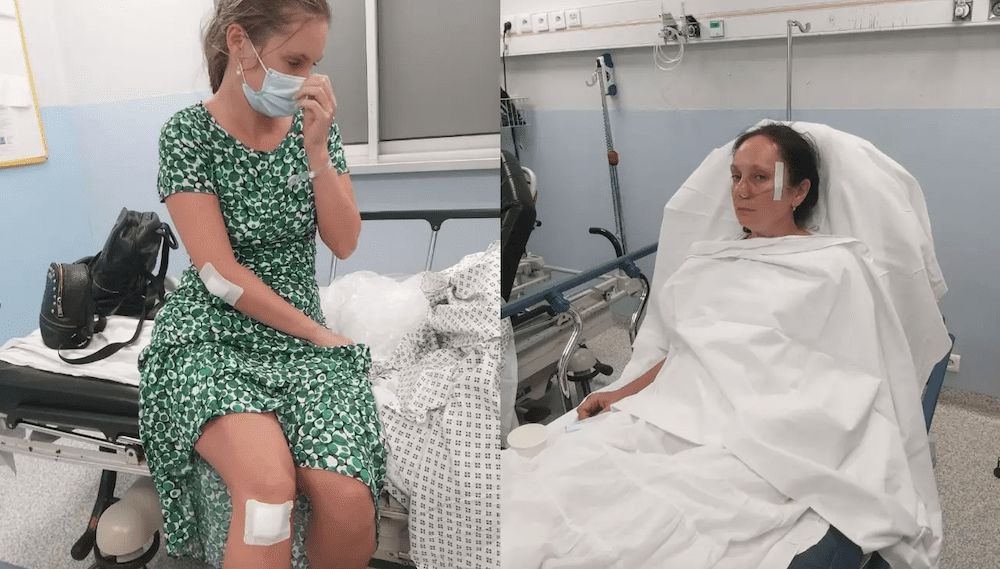 Two Ukrainian women, a mother and daughter from Izium, were savagely assaulted by a Russian man as they walked next to the sea just over the border from Monaco in Roquebrune Cap-Martin late on Sunday.

Alina and her mother Olena were listening to a Ukrainian song in which the lyrics contain the words: ”The world would be a better place without the Russian army” when they were assaulted by a man speaking Russian.

“One of the men ran into us. He punched me in the face, I fell to the ground and he kicked me. He then hit my mother three times,” Alina told local French-language journal Nice Matin.

The older woman’s nose was broken in the attack and both were kept in hospital overnight.

Their home town was liberated by Ukrainian forces over the weekend. “It was a very happy day. We were so happy with the news from the weekend when it happened.,” Alina said. 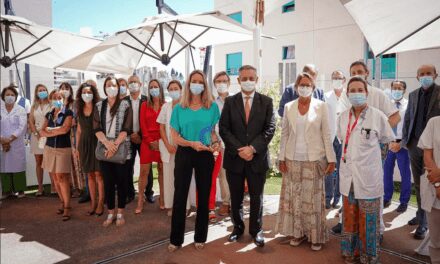 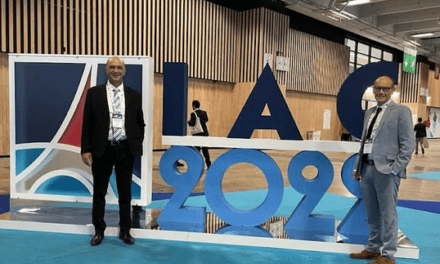