AS Monaco victorious in Belgrade 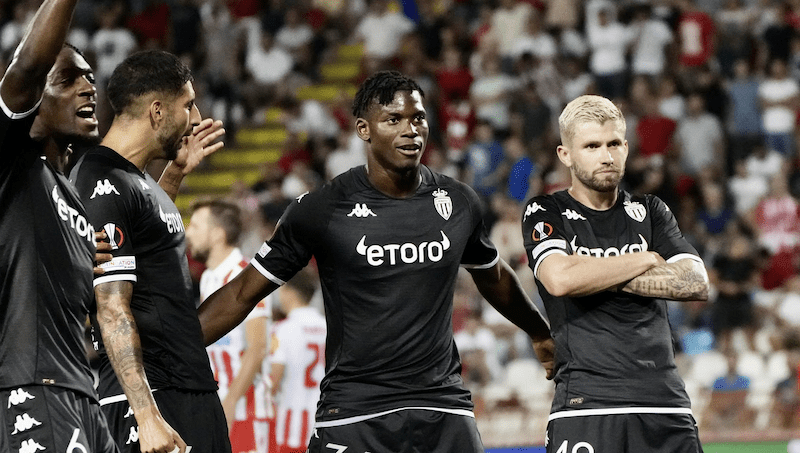 AS Monaco travelled to Belgrade to face off against Serbian SuperLiga side Crvena Zvezda in the first match of the Europa League group stage on the evening of Thursday, September 8.

The first half was without any goals, but saw both sides get stuck in, with two players from either team receiving a yellow before halftime.

Having found no success in front of goal up until the 66th minute, Monaco head coach Philippe Clement substituted on summer signing Breel Embolo in place of captain Wissam Ben Yedder.

By the 74th minute, Embolo found himself on the penalty spot, and the striker converted it with ease to bring the visiting Monégasques just ahead by 0-1.

That scoreline remained as the final whistle blew, and Monaco walked away from their first Europa League match with a win. The team must now prepare for their Ligue 1 match at home against Lyon just days later on Sunday, September 11. 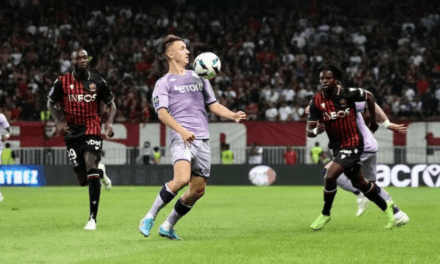 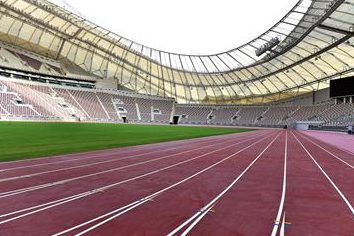 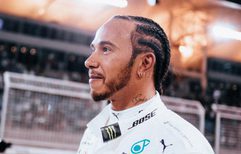 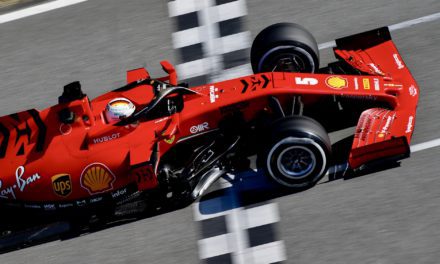