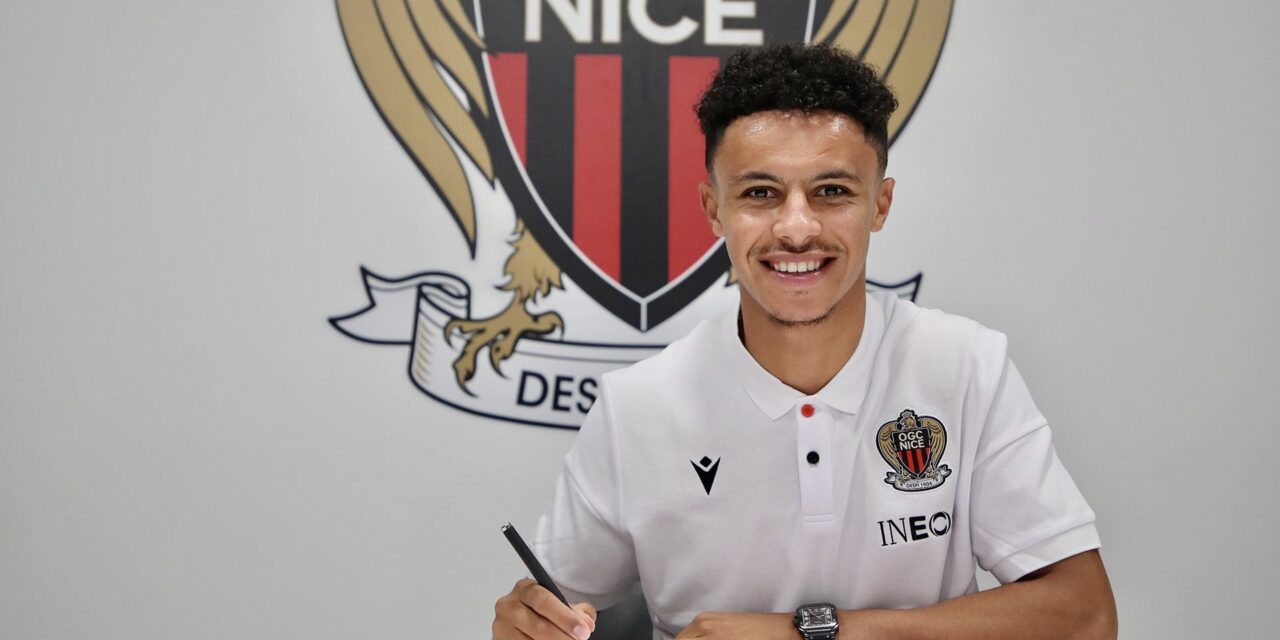 AS Monaco bid farewell to one of their brightest young stars, Sofiane Diop, as the offensive midfielder joins neighbouring Ligue 1 rivals OGC Nice.

Since joining the Principality side in the summer of 2018, the native of Tours has firmly established himself as a starting player in the Monaco squad. Even when taking into account his one year-long loan spell to Ligue 2’s FC Sochaux, Diop has made 105 appearances with Monaco since 2018 and has scored 17 times, while also registering nine assists.

Through his shining performances in red and white, Diop became a French U-21 international, and now has 11 caps and four goals to his name. It is no surprise that interest from other clubs began to grow, and before long the 22 year-old became a target for English Premier League sides such as Leicester and Newcastle.

However, Diop decided to make a much more local move, and has joined Nice for an undisclosed sum that is thought to be around the 20 million euro mark. The length of his new contract is yet to be revealed.