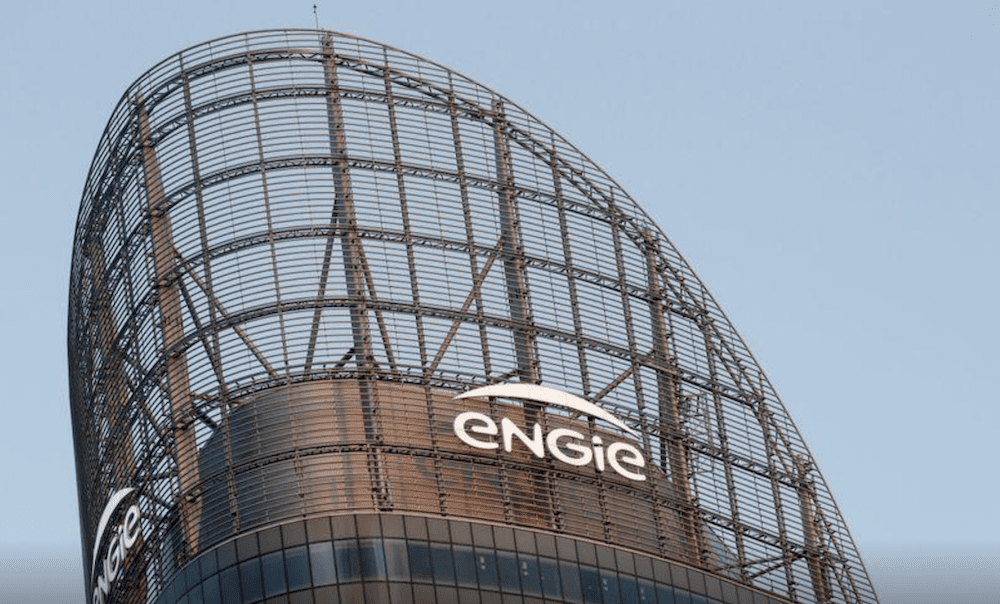 The French energy company Engie announced on Tuesday that Gazprom, the Russian oil and gas giant, had informed it of additional and immediate reductions in its deliveries “due to a disagreement between the parties on the application of contracts”.

According to the European Commission, Gazprom is seeking pretexts to no longer supply the EU.

Deliveries of Russian gas to Engie have already fallen considerably since the start of the conflict in Ukraine, recently dropping to only 1.5 TWh per month.

Engie says that it has already put in place measures to be able to supply its customers even in the event of a total interruption in Gazprom flows. 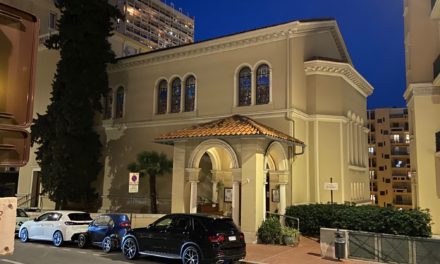 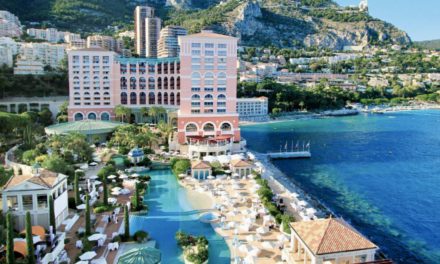 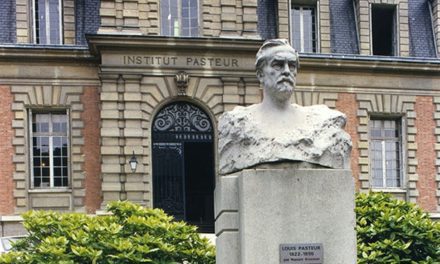