The two recent articles on Ukrainian citizens living in or near to Monaco attracted huge interest. Among that interest we received the following email from Dr Arthur Goldstein:

“Excuse me however I do not approve of your article “Monaco Battalion”. You are not competent nor is it your vocation to involve yourselves in political propaganda nor to judge or intimidate those who choose to come to Monaco. The juridicial arm of both Monaco and France are competent in this regard. Ukrainian law is not applicable in Monaco unless extradition is requested and accorded. DR. A. GOLDSTEIN.”

EDITOR’S NOTE: Our two articles were based on the work of an investigative team from the Ukrainian media, Ukrayinska Pravda, and the Kyiv Post. NEWS SARL did not express an opinion but echoed the work of other respected free media – by republishing, in the English language – reports of a topic of great public interest for Residents of the Principality. We stand by our decision to publish our articles. A free press is the foundation of any democracy.

THE SECOND ARTICLE with a link to the first: https://news.mc/2022/08/21/monaco-battalion-report-leads-to-official-probe/ 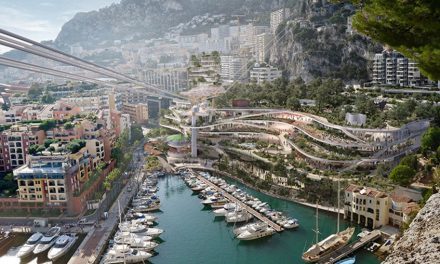 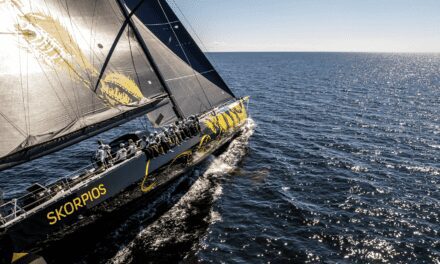 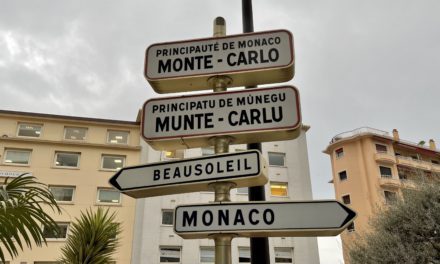