After the jellyfish come the ankle-biters 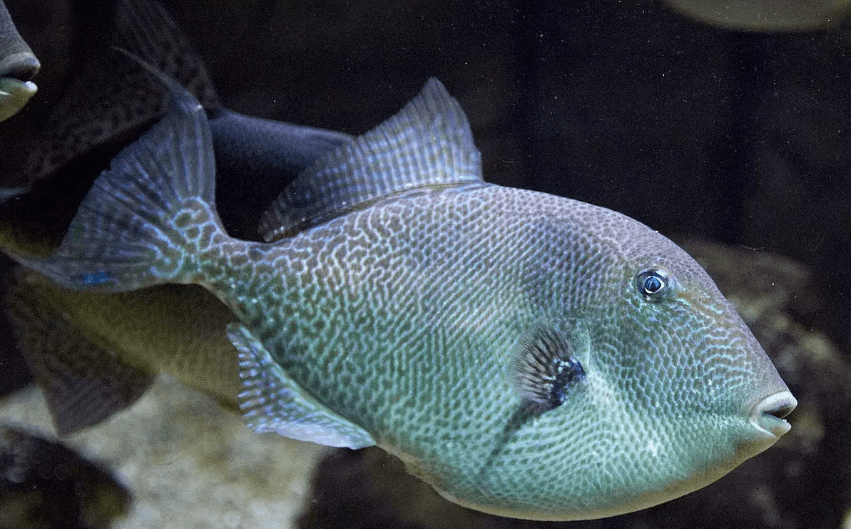 Swimmers along the Riviera are facing a new foe this summer, the triggerfish. So far several nasty bites have been reported in various parts of France – including Saint-Tropez – as the colourful and outwardly attractive fish attacks intruders.

According to an expert, the fish is not a fast mover, but behind those Russian lips sit formidable teeth used to break the shells of crabs and other prey. They can inflict a bite that can be dealt with by first aid.

Pascal Romans, the expert, said that the triggerfish is not afraid of anything and will protect its territory and its nest without compunction.