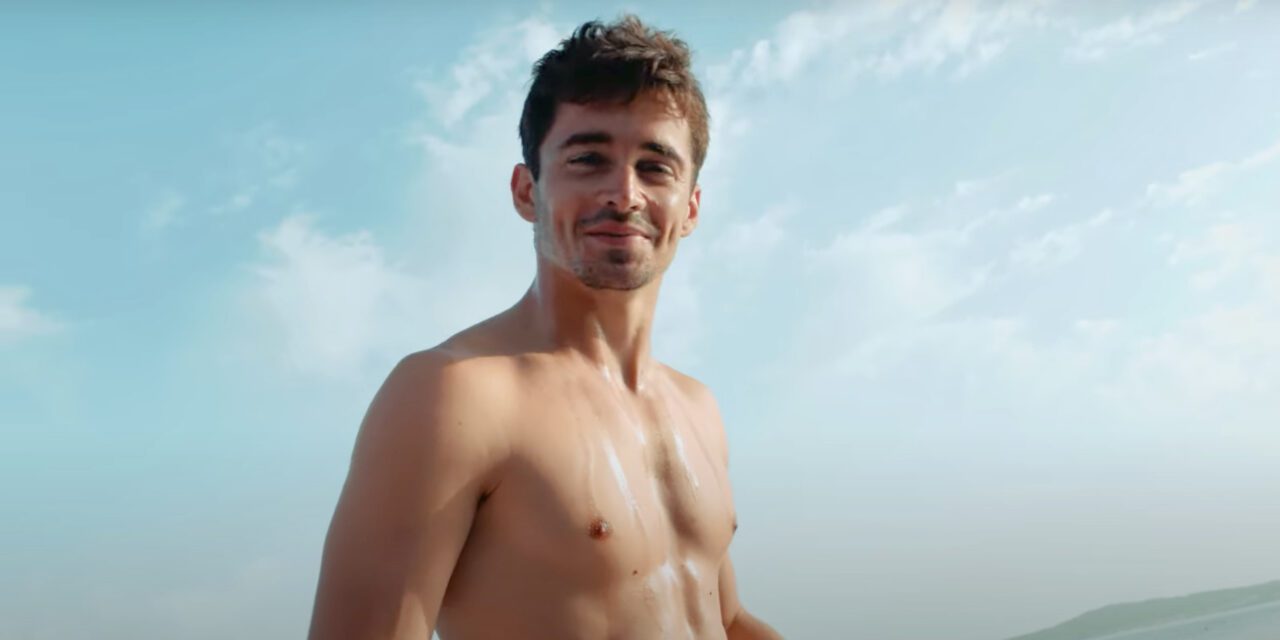 Ferrari Formula 1 driver and local superstar Charles Leclerc has won the internet over again, this time as a result of his very own ‘day in the life’ vlog, in which he takes his fans along with him for a day in his home country of Monaco.

The vlog has reached over 1.6 million views in 24 hours since being posted to Leclerc’s youtube channel on Wednesday, August 4, and it is easy to see why it has received such a unanimously positive response online, as Leclerc gives a cleanly shot, personal glimpse into his own life.

Leclerc’s day begins with a friendly session of padel with his personal trainer Andrea Ferrari and his two brothers, Lorenzo and Arthur, before the driver and his trainer took on the Tête de Chien.

Speaking to his trainer and friend in front of the spectacular cliff side view of the Principality, Leclerc said “Monaco is so small but so busy and I live somewhere there. It’s where I was born and it’s where I’ve lived all my life and it’s the city and country I love.”

That training session was followed by a trip to the gym, where Leclerc got in his third workout of the day. Not bad, even for a high performance athlete. Naturally, the next step was cyrotherapy session at the Thermes Marines Monte-Carlo for some post exercise recovery.

Leclerc then treated his fans to a sneak peak of the new Cars Collection of HSH the Prince of Monaco, in which he found two very special machines to him in his career so far. The first of which being his Alfa Romeo car from his debut season in Formula 1 back in 2018. “I have always dreamed of being a Formula 1 driver, and with this car my dream came true,” he tells the camera.

The second of the special pair of open wheel racers was his race winning Ferrari SF90, which he drove to victory in Spa and Monza in the 2019 season.

The vlog then follows Leclerc to his Monaco apartment, and then the recognisable Casino Supermarché. After a long and no doubt exhausting day in the life, Leclerc takes his Riva yacht out of town to the neighbouring Reserve de la Mala, where he enjoyed the calm Cap d’Ail water. Leclerc was joined by his girlfriend Charlotte Sinne, before the pair made a sunset dash back to Port Hercule.