Another nightmare for Ferrari as Verstappen wins in Hungary 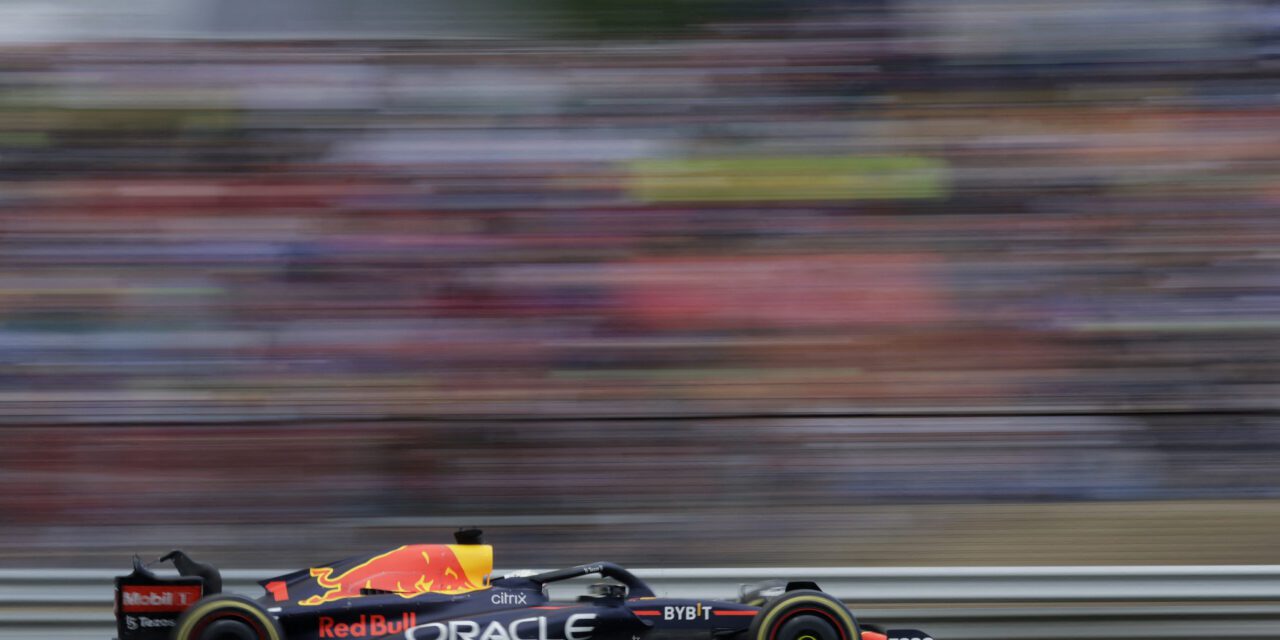 (Reuters) -Red Bull’s Formula One championship leader Max Verstappen won the Hungarian Grand Prix, from 10th on the starting grid and despite a spin, on Sunday as Ferrari rival Charles Leclerc suffered another strategy nightmare.

Seven-times world champion Lewis Hamilton finished second with Mercedes team mate George Russell, on pole for the first time in his F1 career, third in a repeat of the previous race in France.

Leclerc led for a while but ended up sixth as his tyre strategy unravelled and Ferrari again faced accusations that tactical blunders were handing both championships to Red Bull on a plate.

Reigning champion Verstappen now goes into the August break with a massive 80-point lead — more than three race wins — over Leclerc after 13 of 22 races.

“Amazing result. Who would have thought when we woke up that we were going to win the race,” the Dutch driver said over the team radio after taking the chequered flag in tricky conditions at the Hungaroring.

“That is right up there with your best,” said team boss Christian Horner.

“Unbelievable. Best way to go into the summer break and it doesn’t feel anything like summer today, I tell you,” he added, with rain an ever-present threat and drops falling as the race ended.

The win was Verstappen’s eighth of the season and 28th of his career.

He now has 258 points to Leclerc’s 178 and has only once finished off the podium in his last 10 races.

Leclerc, who started third, said the last part of the race and the blunder of switching to hard tyres before a late stint on softs had been a disaster for him.

“That’s where I lost the race basically. I lost 20 seconds with the pit, another six seconds on five laps on the hard because I was just all over the place on the tyre,” he told Sky Sports television.

Hamilton, winner a record eight times in Hungary but starting from seventh, felt he might have won had his drag reduction system (DRS) not failed in Saturday’s qualifying.

“We would have had the pace to win if we hadn’t had that DRS issue,” said the Briton, who took fastest lap for an extra point.

Hamilton had bolted on a set of softs for the last 18 laps and passed Ferrari’s Carlos Sainz and Russell before setting off in pursuit of Verstappen, who was ultimately out of reach despite being on older tyres.

Leclerc was left wondering, not for the first time, what might have been had Ferrari played the strategy differently.

The Monegasque made three pitstops, one more than others, after starting on medium tyres, continuing on another set for his second stint and then going to the hards — losing performance and places — before finally switching to softs.

He had swept past Russell to take the lead on lap 31 and pull away, with every indication it would be his day — just as it had seemed in France until he made a mistake and crashed out.

Even if the blunder was not of his own making, he leaves Budapest with his title hopes hanging from the slenderest of threads and Mercedes closing on Ferrari in the constructors’ standings.

Four-times world champion Sebastian Vettel, who announced on Thursday his retirement at the end of the season, took the final point for Aston Martin after another close battle with team mate Lance Stroll in 11th.

McLaren’s Australian Daniel Ricciardo collected a five second penalty for causing a collision with Stroll and was 15th.

The next race is at Belgium’s Spa-Francorchamps on Aug. 28.

(Reporting by Alan Baldwin in London, editing by Ed Osmond and Toby Davis) 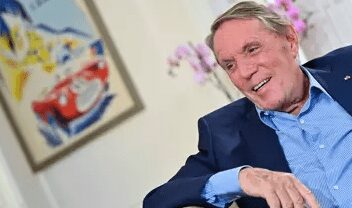 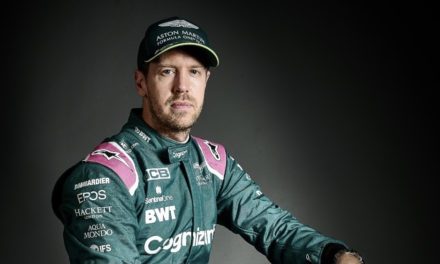 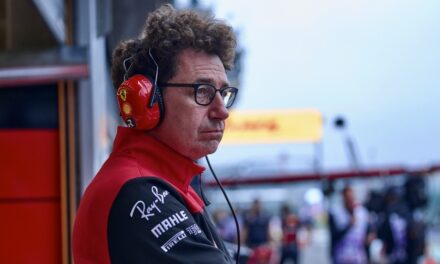 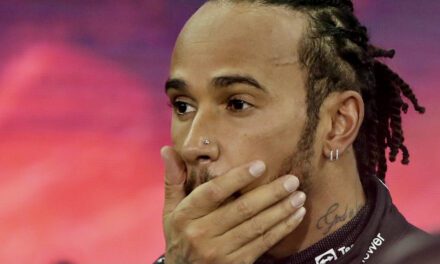