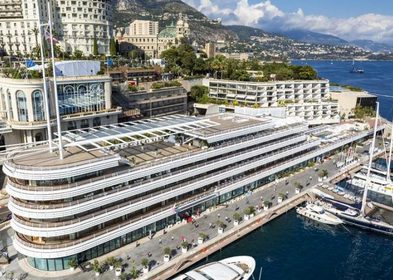 Perhaps our readers have noticed it, too, a pungent smell on all of Monaco’s buses.

I have experienced this only since the heatwave started two months ago, and it’s almost enough to make me walk, even when it’s 34 outside.

Talking of buses, I was waiting for the number 5 outside Villa Sauber, and thankfully it came quite quickly. Since I had just finished a three-glasses of rosé meeting with a visiting American journalist and I needed to get home to change for a Gala I was delighted by its fast arrival.

The driver waved at me and carried on without stopping. His bus was full of hot uncovered bodies, fresh, and not so fresh, from Larvotto Beach. There was no room for me.

Then the bus stopped, suddenly. Somebody wanted to get off but couldn’t reach the bell. Her cries of “Monsieur, Monsieur!” were still audible, at which moment a woman with a child in tow brushed past me swiping me with the top of a beach umbrella and pressed herself and offspring into the onboard throng.

I was still seething when a number 6 arrived, as it usually does just after the 5, and I was accepted. The downside was the usual smell. The only other passenger moved to the back.

Half an hour later I got off the 6 at Citronniers, then made my way through the mercifully air-conditioned Metropole shopping mall and up the escalators and up through the African jungle and past the bus stop outside the Office du Tourisme, beating the 6 by a couple of seconds, and onwards and upwards to the better part of Beausoleil, panting and sweating.

I got home at about the same time as the Gala was due to start. No time to shower.

“Are we going or not?” My wife asked crossly as I fell through the door.

“The Yacht Club has aircon,” I gasped.

That settled it. It was seven in the evening and still 33.

In the lift going down from behind the Opera to close to the Yacht Club, my wife turned to me and asked: “What is that dreadful smell?”

It’s not just in the buses but also the lifts. In fact, anywhere I happen to be that isn’t outside. 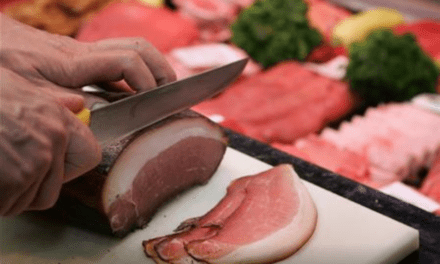 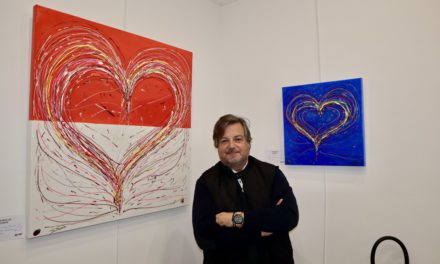