Monkeypox has made its way to Monaco 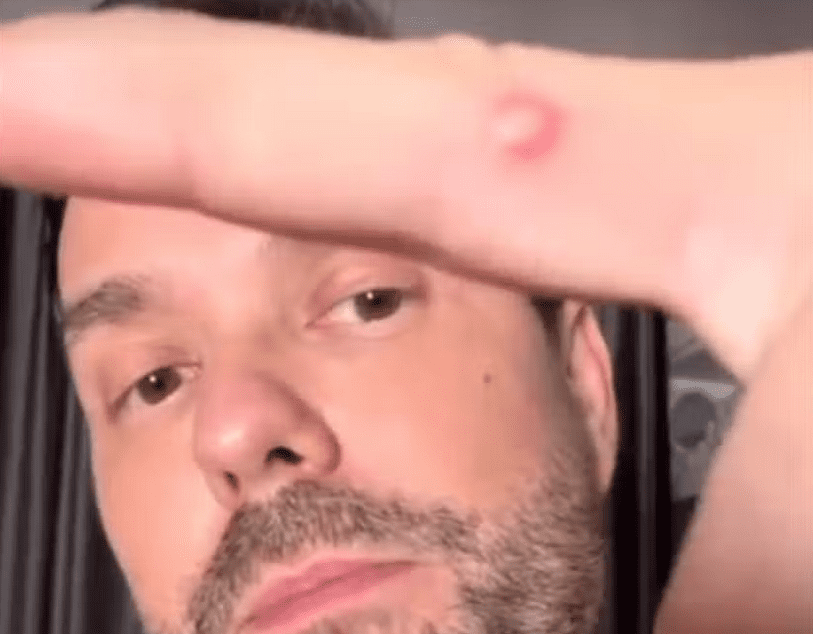 A first case of monkeypox has been discovered in the Principality, Dr Olivia Keïta-Perse, head of the epidemiology and hygiene department at the Princess Grace Hospital, said on Thursday evening.

Transmission is by close contact, skin to skin or mucous membrane-to-mucous contact. Transmission can also be by air droplets.

On July 5, there were 577 confirmed cases in France, 387 in the Paris region. The vast majority of cases were in men, with only three women and a child contaminated, according to Public Health France.

Again, according to the national public health agency, 97 percent of cases – for which sexual orientation information had been provided – have occurred in men who have had sex with men. Among the cases for which information is available, 75 percent said they had at least two sexual partners in the three weeks before the onset of symptoms.

In the US, where clusters of cases among homosexuals were reported, the New York Times noted that monkeypox is not a gay disease.

The viral disease is not considered dangerous, although its symptoms are unsettling, with a fever followed by a rash a few days later with skin lesions that turn into scabs.