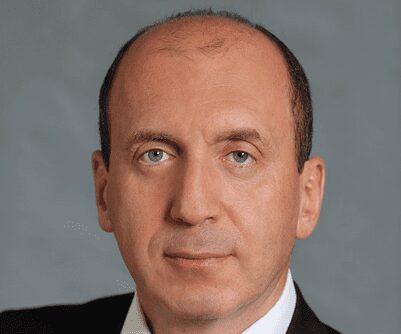 Vitaly Malkin, a Monaco-resident Russian-Israeli businessman, has taken on Credit Suisse with a claim for half a billion Swiss francs, or half a billion euros, following a successful court case in Bermuda.

According to the court ruling, Malkin’s former business partner Bidzina Ivanichvili was found to have suffered a loss of $553 million in investments made through a Credit Suisse subsidiary in Bermuda.

An adviser at the bank at the time, Patrice Lescaudron, who was at the heart of these investments, was jailed for five years by a court in Geneva in 2015 and killed himself in 2018.

The same adviser is blamed by Malkin for his losses.

While Credit Suisse continues to deny responsibility for the losses, the Swiss news agency AWP has reported that the public prosecutor in Geneva opened a case against the bank following the adviser’s suicide. This is still ongoing.

Mr Malkin has a wide range of interests, as evidenced by his website, on which he writes: “I am often asked where I come from, how I got here. I have lived different lives: engineer, physicist, banker, politician, philanthropist. And at each new stage, I questioned differently the meaning I gave to my life. I don’t believe in God, but I firmly believe in myself.”

According to Forbes, Malkin retired from business in 2004, when he became a member of Russia’s Federation Council, representing the east Siberian republic of Buryatia (from 2004 to 2013). In 2012, he headed a delegation of four Russian senators to Washington to lobby against the Magnitsky Act. Vitaly Malkin and his colleagues tried to convince American senators that Sergei Magnitsky was a criminal and that he died from pancreatitis. 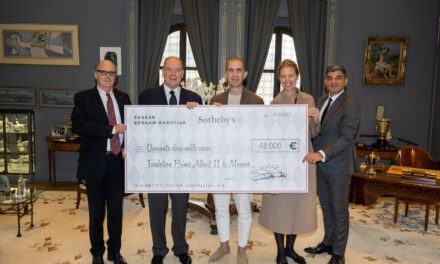 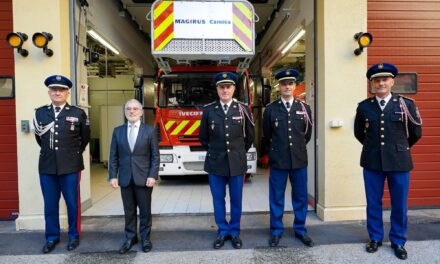 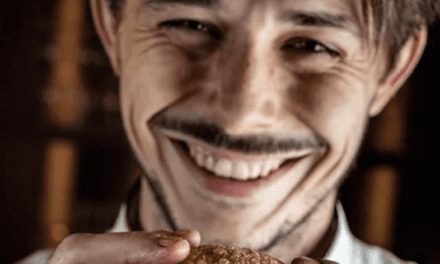