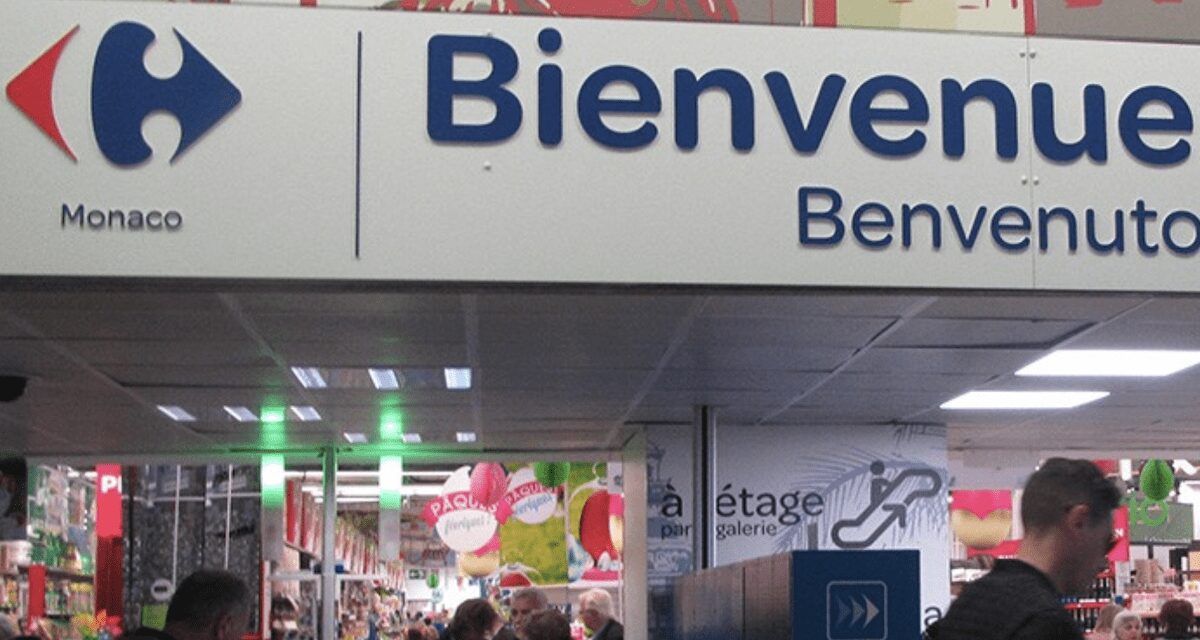 Perhaps drama is over-egging it. It was more a case of one more incident that wakes you up and makes you wonder if it wouldn’t have been better to avoid big Carrefour altogether.

It’s the price differences that draw us back time and again as moths to the light bulb. I was going to say ‘flame,’ but then it’s all over in an instant. Peaches are in season and remarkably cheap, although in Marche U they are very expensive.

It all happened at the checkout, that faraway island that seems impossible to reach but somehow one makes it to the perspex cage and a disgruntled cashier.

I always attempt to cheer them up with a cheery Bonjour, but it doesn’t always work, I must admit.

The woman in front of us had a full bag of shopping as well as the items she took out of her trolley.

Madame Client was not a French speaker, and had no idea what she was being asked. She was Ukrainian.

My wife jumped in and explained the problem.

Madame Client did not have a ticket from her previous shopping. “The items in her bag were purchased in Nice”, said my wife to the cashier after a short exchange with the Ukrainian woman.

“And you saw it with your own eyes?” asked the cashier. Security was called and went through the bag until a decision was reached that the items in it were not from Carrefour, big or small.

Needless to say, a huge line of puffing and panting clients had built up behind my wife, who was so annoyed by the incident that she swapped lines to an adjacent cashier who, miraculously, had just opened her station.

It goes without saying that this switch did nothing at all to annoy Madame Cashier number-one, but it made my wife feel better, which in my experience is all that counts.

This Carrefour tale reminds me how things are different in the UK.

It is perfectly acceptable to eat half one’s shopping while wandering around Waitrose and then present the wrappers at the checkout. But then again, it is now thought to be perfectly alright to go shopping in one’s pyjamas and bedroom slippers.

It is also absolutely OK to carry shopping from any other outlet and no-one, ever, will ask anything about it at the checkout. That would be considered very rude indeed.

This ‘trust the customer’ approach has been taken to extremes, and in the West Country town in which I spent far too much time in recent years it got to the point where it was optional to pay or not pay.

In the Co-op and Asda gangs of local youths would sometimes rush in, grab a few choice items including alcohol and then rush out again giving the finger to the poor souls behind the plastic. No-one ever did this in Waitrose, which was considered far too posh to steal from.

All in all, I prefer the Carrefour approach. I have yet to see any customer still in their nightclothes. 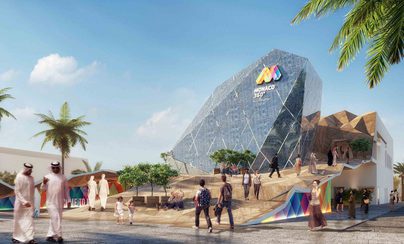 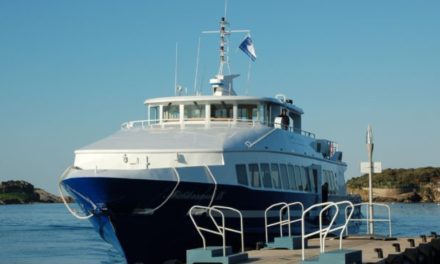 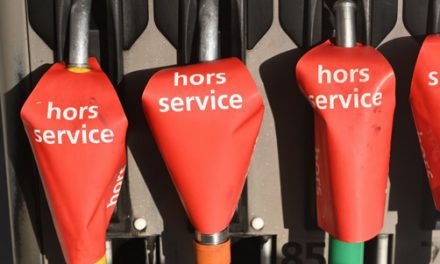 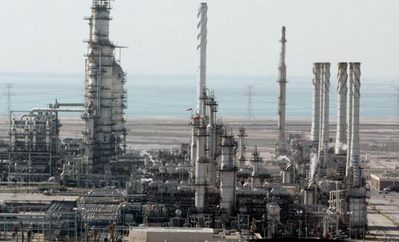