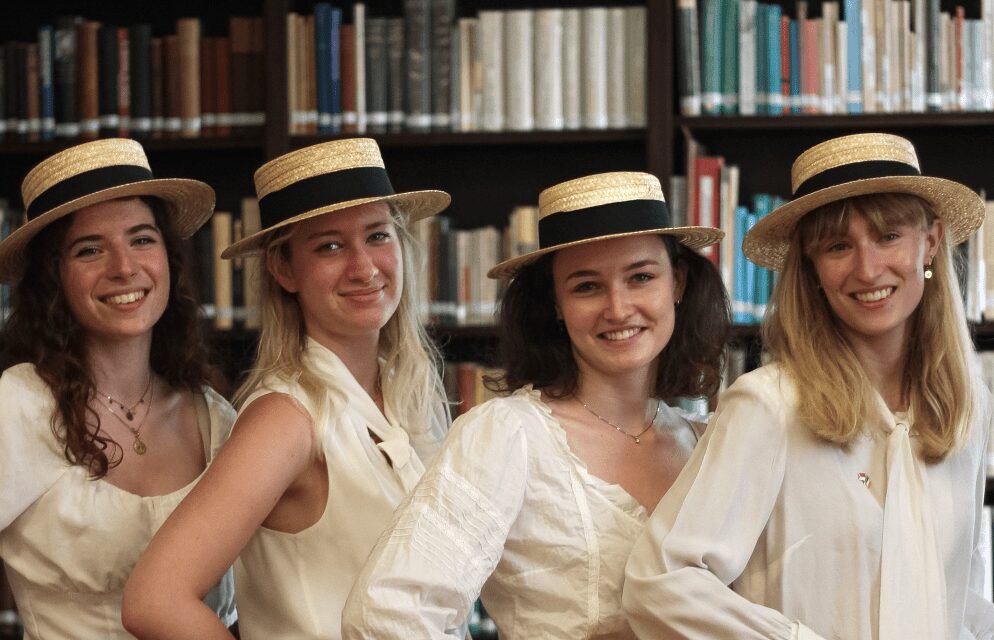 Bloomsday takes place every year in Dublin and around the world. It celebrates the day depicted in James Joyce’s novel Ulysses, June 16, 1904, which is the day he first met his wife Nora Barnacle in Ireland. This year the Princess Grace Irish Library celebrates the centenary of the publication of Ulysses in 1922 on Wednesday, June 15. The PGIL also has a first edition of Ulysses on display.

Bloomsday is named after Leopold Bloom, the central character and the novel chronicles Bloom’s adventures over the course of an ordinary day in Dublin.

American ex-pat Sylvia Beach published Ulysses in 1922 following many publishers’ rejections of the manuscript for being too daring.

She was the owner of the English book shop in Paris ‘Shakespeare & Company’, which was frequented by James Joyce and other international writers.

Because June 16 is a public holiday in Monaco, celebrations will take place on Wednesday, June 15

Dramatic readings from Ulysses and music by the Monaco-Ireland Arts Society will be performed from the balconies of the Princess Grace Irish Library (PGIL) and at various places on the Rock. The meeting point is in front of the PGIL at 13:45.

The stroll around the Rock will be followed by refreshments at the library.

At 16:00 there will be a reading for children – Joyce’s book ‘Le Chat et le diable’ at the Bibliothèque Princesse Caroline – in collaboration with the Médiathèque de Monaco.  Duration 30 minutes.