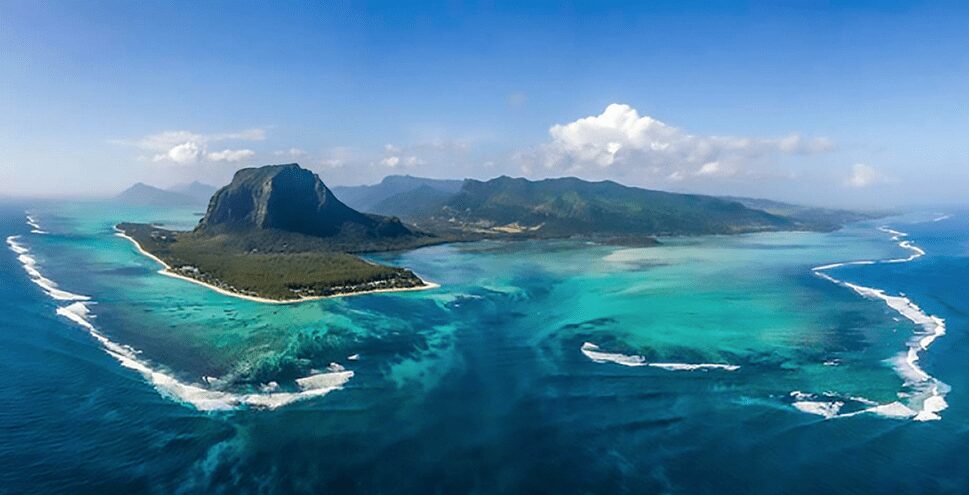 The three Ms as they are known continue to be attractive destinations for the very wealthy, according to the latest report from Henley & Partners.

Based on official immigration data and real estate purchases, each of the Ms has something different to offer, according to Andrew Amoils, head of research at New World Wealth, which compiled the report for Henley & Partners.

According to the Africa Wealth Report 2022, Mauritius is now home to 4,800 HNWIs compared with 2,700 a decade ago and 150 millionaires are expected to move to Mauritius in 2022, mainly from South Africa and Europe. Very low tax rates are the main attraction.

Malta is very appealing to investors who want to acquire a European Passport. Its controversial ‘golden passports’ scheme, in which Henley & Partners played a big part, has been particularly attractive to wealthy Russians.

Monaco has superb fiscal attractions, including no income tax, capital gains tax or property tax. In recent years the Principality has broadened its attractiveness with world-beating cultural events as well as high levels of personal security. It also boasts easy worldwide travel connections through nearby Nice.

However, if there is to be a designated winner in the race to attract the super-wealthy, it is the UAE.

The UAE has “become the focus of intense interest among affluent investors” and is expected to be the biggest winner as some 4,000 millionaires from around the world are expected to flock to the country in 2022 — a record for the city and a 208 percent jump over the net inflow of 1,300 in 2019, according to Amoils of New World Wealth, talking to the Guardian newspaper.

The losers are the UK and the US, according to the Henley report. In the wake of Russia’s attack on Ukraine, the UK decided it needed to be more transparent in acknowledging the dubious source of much foreign investment, especially from Russia.