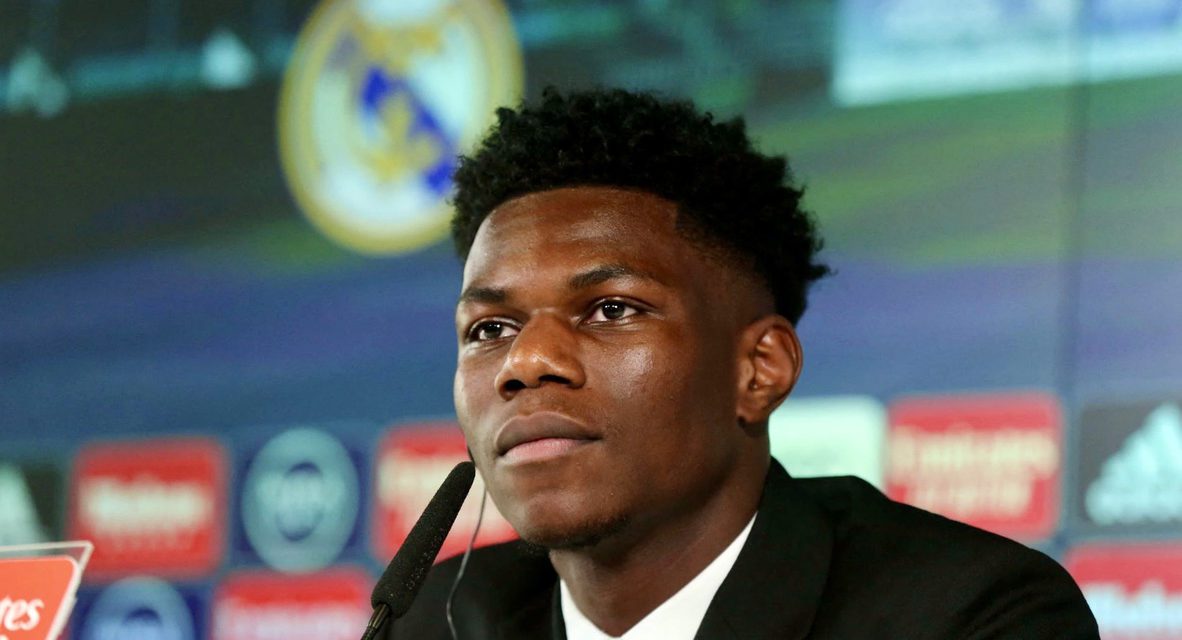 AS Monaco fans will be sad to see the back of Aurelian Tchouameni, who gave the Principality side his all throughout his two-year spell at the club. He was awarded the Young Player of the Year award in the 2020/21 season.

Now Tchouameni moves on to Spain’s LaLiga, where he will join current champions, and indeed the champions of Europe, Real Madrid for a period of six years. The deal is good news for Monaco, who have reportedly been paid a fee of 80 million euros and another 20 million euros in add-ons, making for a total fee of 100 million euros. A sight more than Monaco were initially demanding for the midfield monster.

Even in today’s world of football, that is a sizeable sum to pay for a player. However, Tchouameni’s actions on the field have justified his price, and it isn’t every day that a 22 year-old earns a spot on the French national team. Tchouameni has earned ten caps with Les Bleus since he caught the eye of head coach Didier Deschamps.

After an exciting last season with Monaco, and a lot of excitement in the Spanish press, Tchouameni was officially unveiled as a Real Madrid player on Tuesday, June 14, and spoke about how one French star in particular tried to change his mind about the move after Monaco.

“Kylian (Mbappe) decided to stay in Paris and called me knowing that I would surely leave Monaco,” Tchouameni told the press at the conference, before adding: “But I told him right away that my first option was Real Madrid and he understood perfectly. I get to be at the best club in the world and I’m not afraid of the competition. I must demonstrate my quality and I really look forward to it.”

Tchouameni has proven himself to be able to play both as a central and defensive midfielder, and will make a fine addition to what is considered to be one of the most formidable midfield lineups in the world, featuring the likes of Luke Modrić and Casemiro.

“Today a magnificent soccer player arrives at our club; we welcome one of the best midfielders in the world,” said Real president Florentino Perez.

Tchouameni was awarded the Ligue 1 Young Player of the Year award after an entertaining 2020/21 season, and has been nominated for a spot on the 2022 Ligue 1 Team of the Year after an action packed 2021/22 season with Monaco. The rising French star is not done raking in the accolades just yet though, and will be sure to continue shining in the Santiago Bernabeu stadium.