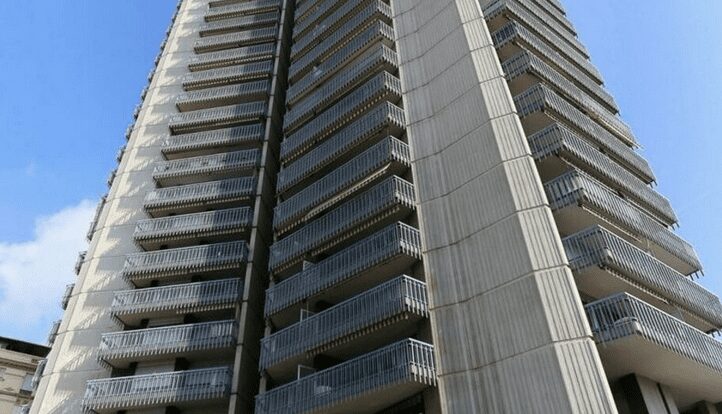 Under the Millefiori building lies ‘little Carrefour,’ a small to middling supermarket where I can be found most evenings looking for bargains.

Perishable items close to their expiration dates are sometimes reduced and such is the salary of a part-time journalist in Monaco this makes a very significant contribution towards keeping the Daniels’ family spending within reason.

Incidentally, I once bought enough food in Waitrose to last two days for 67 pee, such is the scorched earth approach to getting rid of ageing produce. In France the biggest-ever discount is a mere 50 percent.

However, there are other pricing things going on, as I’ve discovered on several occasions. There is a tendency for the prices actually charged to be fractionally higher than the prices shown on the shelves.

This happens very often with a certain red wine. It’s marked as being 6.71 a bottle, but at the caisse it’s always 7-something.

I’ve pointed this out to the cashier several times, and then there is a bit of amateur dramatics, surprise is shown, there’s a shrug, of course, and the cashier goes to the shelf and compares the bottle in his hand with the bottle on the shelf, looking from bottle to bottle as if there must be an explanation of the difference in price. They are identical in all other ways. Then there is another shrug and a lengthy cancellation of the first receipt and the issuing of a new one. Never an apology.

Several women in the lengthy queue start to mutter and talk among themselves about les anglais.

It’s not just the wine, my wife tells me. This price-creep phenomenon is rather widespread in little Carrefour and we start to wonder if there is not some clever scheme to overcharge just a little bit, but on so many items it all adds up to a healthy, or unhealthy, underhand bonus for the workers.

By the way, I am not suggesting anything underhand or illegal (a disclaimer that reminds me of the notice on step-ladders in California that says “this is not a step.” On every step.)

However, I like little Carrefour and it’s the closest food shop to where we live. So I tolerate the flexible pricing and put it down to just another ripple in life’s rich pattern.

And the 7-euros something wine is an excellent Saint Emilion that would be £15 in England.