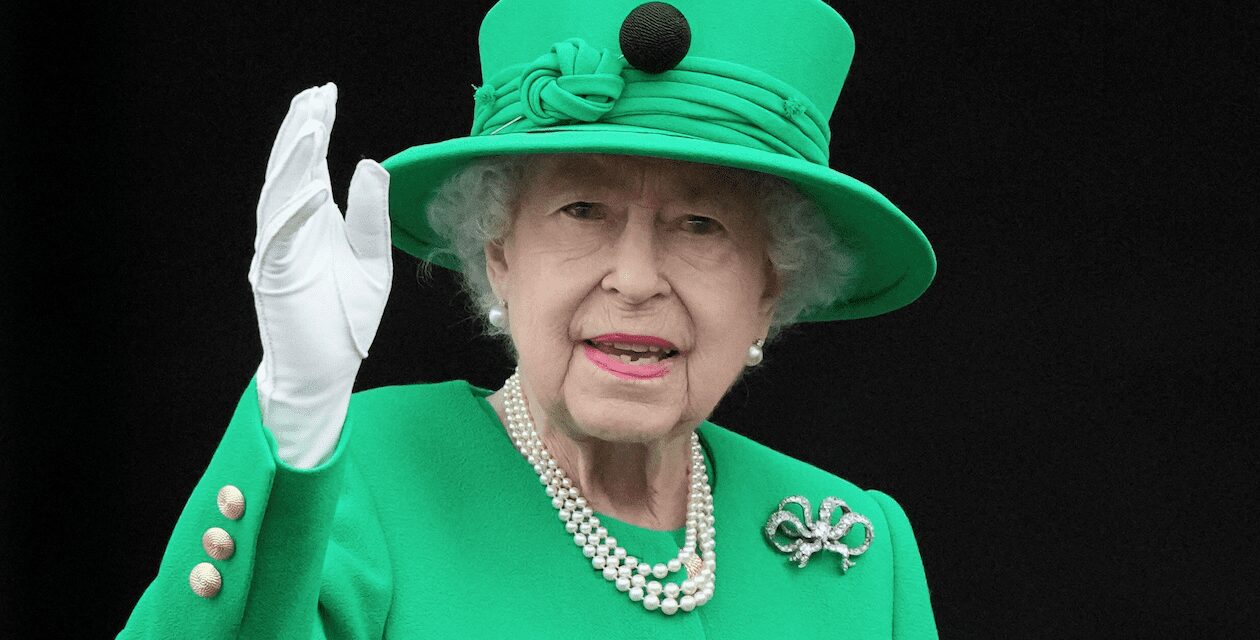 HSH Prince Albert sent an official dispatch to Buckingham Palace on Friday, addressed to Queen Elizabeth II on the “historic” occasion of her platinum jubilee.

“Princess Charlene, the Monegasque people and I would like to express our most sincere congratulations,” wrote the sovereign.

“The celebration of the 70th anniversary of your reign is an opportunity for the whole world to recognise your tireless and selfless commitment to the British nation and the peoples of the Commonwealth, as well as your leadership in many fields at the international level.”

Prince Albert II continued: “The world has changed enormously over the past seven decades. Yet you have met so many challenges with dedication and generosity. Your Majesty is a source of inspiration to the world”.