An IT glitch caused almost 200 easyJet cancellations from early afternoon on Thursday, many of them affecting the airline’s base at Gatwick.

Passengers to and from Manchester, Luton and Bristol were also hit.

Several easyJet flights and from Nice were cancelled on Thursday, including the 17:40 to Luton and the 18:00 to Manchester. Late evening flights were seriously delayed while several other flights, including within France, were delayed by up to three hours.

The upsurge in traffic since the end of the pandemic, combined with a shortage of airport staff, continues to cause huge problems at UK airports with long waiting times for security clearance. 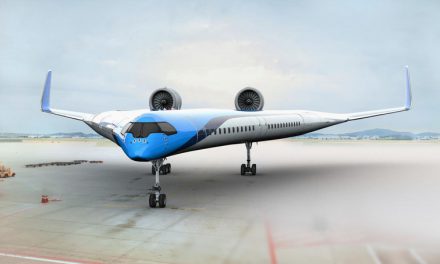 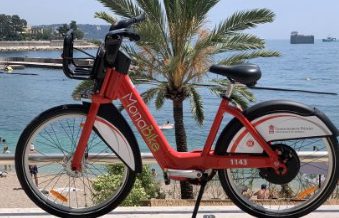