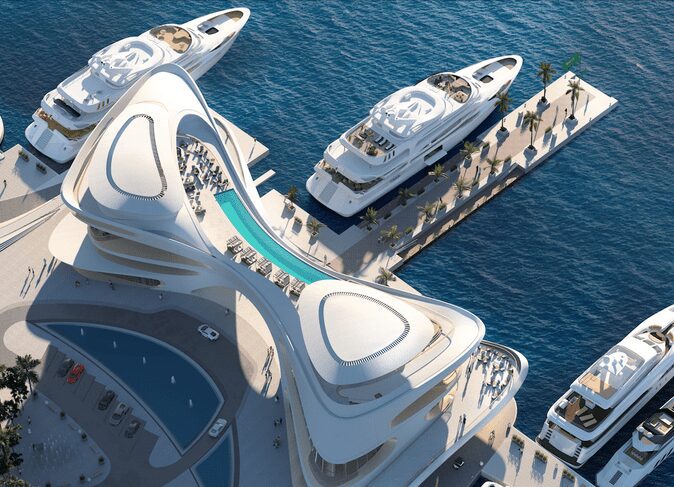 As part of its programme to diversify away from oil, Saudi Arabia has unveiled plans for a huge yacht club and marina in its Amaala development on the Red Sea in the north-west of the Kingdom.

Saudi Arabia is hoping to tap into the UHNW market with Amaala, which is a pet project of the country’s de facto ruler, Prince Mohammad bin Salman.

However, in recent years the kingdom has done little to modernise its autocratic regime that retains a policy of violent repression of basic rights and the elimination of opponents and journalists. There have also been several reliable reports of extra-judicial killings in the early stages of the Amaala scheme.

“Amaala is one of the flagship Saudi Vision 2030 projects and remains central to the Kingdom’s ambition to become a global tourism leader,” John Pagano, chief executive of TRSDC, Amaala and the Red Sea Project said in a press release.

“We anticipate that Amaala will become an international hub for luxury yachting, and as such, the yacht club required a world-class design, influenced by the surrounding natural elements and Arabic heritage, and underpinned by our commitment to sustainability.

The Yacht Club covers almost 8,000 square metres and was designed by HKS, the firm that designed the Dallas Cowboys stadium and the Jinjiang International Exhibition Centre. It is due to open in 2024.

The marina will have 120 berths for craft up to 130m in length and a lift straight from the water’s edge to an elegant private sky lounge so guests can get from their boats to the club house “in full privacy”, according to Global Construction Review.

Amaala is expected to create some 50,000 new jobs for Saudis and nearly $3 billion (11 billion riyals) to GDP once fully open, with some 3,000 hotel rooms across 25 hotels and around 900 luxury residences, the Review reported.