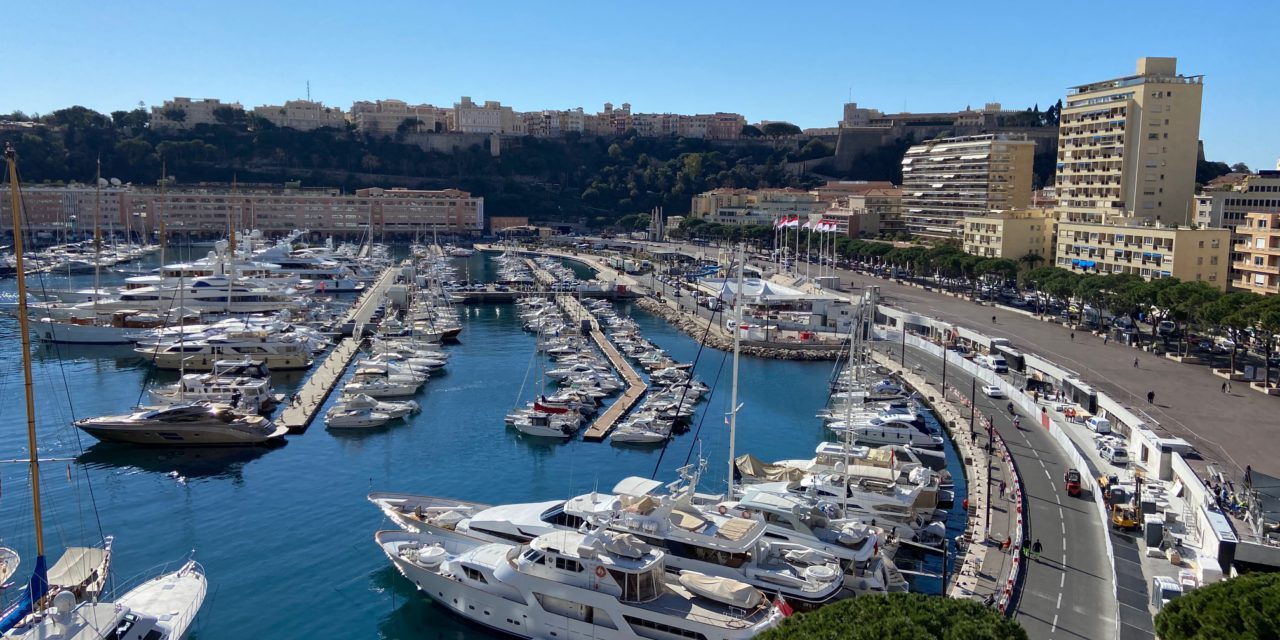 CoinAgenda, which describes itself as the premier global conference series connecting blockchain and cryptocurrency investors with startups since 2014, opened its three day convention at Le Meridien on Monday, May 23, together with BitAngels, the leading network of bitcoin and blockchain investors.

The three-day event will include extensive thought-leadership panels such as: “a Decentralized Future,” “Web3 Gaming,” “Web3 Paradigms in Hollywood,” “Drivers of Change in Asset Management,” “The Future of Trading Digital Assets,” “Navigating Regulation for Blockchain Implementation and Development,” “Countering Risk in a Bear Market,” “Metaverses as New Jurisdictions,” “Investing in Web 3.0 and DAOs,” and “Leveraging communities to find Alpha.”

Dennis Jarvis, CEO at Bitcoin.com, and Gavin Berry, Founder at Drunken Monkeys Club, together with Michel Bouquier, representing the Monaco Government, are among the speakers.

“2022 has been crucial in the mainstreaming of digital asset investing,” said Michael Terpin, CoinAgenda organiser. “A great way to learn more about investment trends in this increasingly complex, yet lucrative, sector is to participate in one of the CoinAgenda blockchain investor events.”

The conference comes at a pivotal moment, as Bitcoin has lost more than 50 percent of its value since last its all-time high November while the second most popular cryptocurrency, Ether, has fallen 18 percent in the last week.