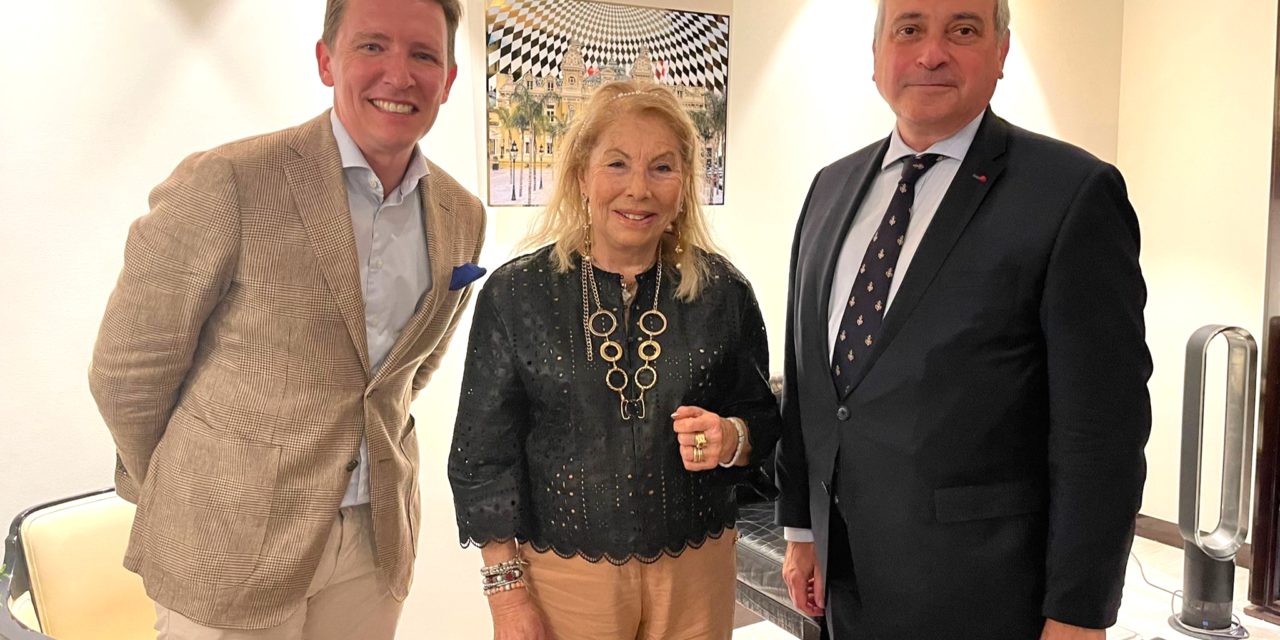 Monaco Residents’ Club welcomed Mr Laurent Stefanini, Ambassador of France to Monaco on Tuesday evening. The ambassador described his exceptional career and then his role as Ambassador in front of an international audience.

From his degree at Sciences Po in 1980, to his appointment as Permanent Delegate of France to UNESCO, to the decree which made him Ambassador of France to Monaco in 2019, Mr Stefanini has held numerous high-level positions associated with fond memories.

The Ambassador then shared with CREM members his role and his daily missions.

He pointed out that relations between France and Monaco, which are very close, have evolved profoundly over the past few years, in the direction of greater sovereignty for the Principality, especially since the signing of the friendship treaty in 2002 and the elevation of the French Consulate in Monaco to the rank of Embassy on January 1, 2006.

He also spoke of France’s strategic interests in the Principality, which are of an economic nature due to the role played by the Principality as an important pool of jobs in the parts of France that neighbour Monaco – 55,000 people, but also of a diplomatic nature, the Principality’s influence greatly exceeding its size.

Finally, after answering many questions from CREM Members, bewitched by this much-loved character in the Principality, he shared a friendly drink in a friendly atmosphere.