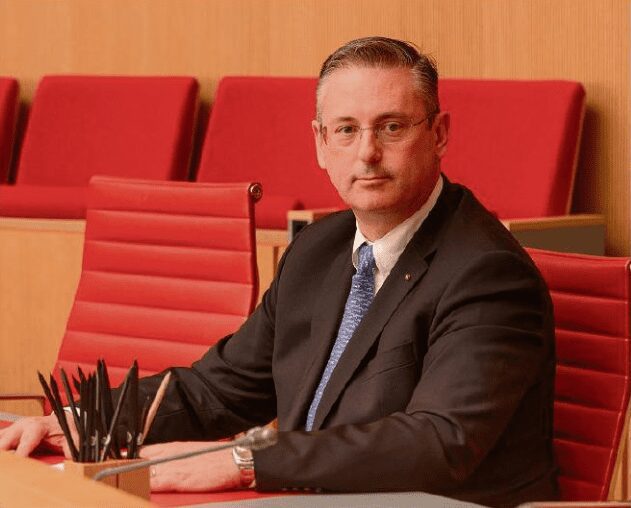 Dr Christophe Robino has been appointed Minister for Social Affairs and Health to succeed Didier Gamerdinger. He will take up his post on Wednesday, April 20.

Educated in Monaco and later at the Faculty of Medicine in Nice, Dr Robino has earned many awards for his work, firstly in Paris, and later in the local area.

Prince Albert II warmly thanked Mr Gamerdinger for his work and his dedication at the head of the Department of Social Affairs and Health, and in particular for his dedication during the unprecedented health crisis that has affected the Principality and the world.

Mr Gamerdinger is expected to be appointed to a new role.