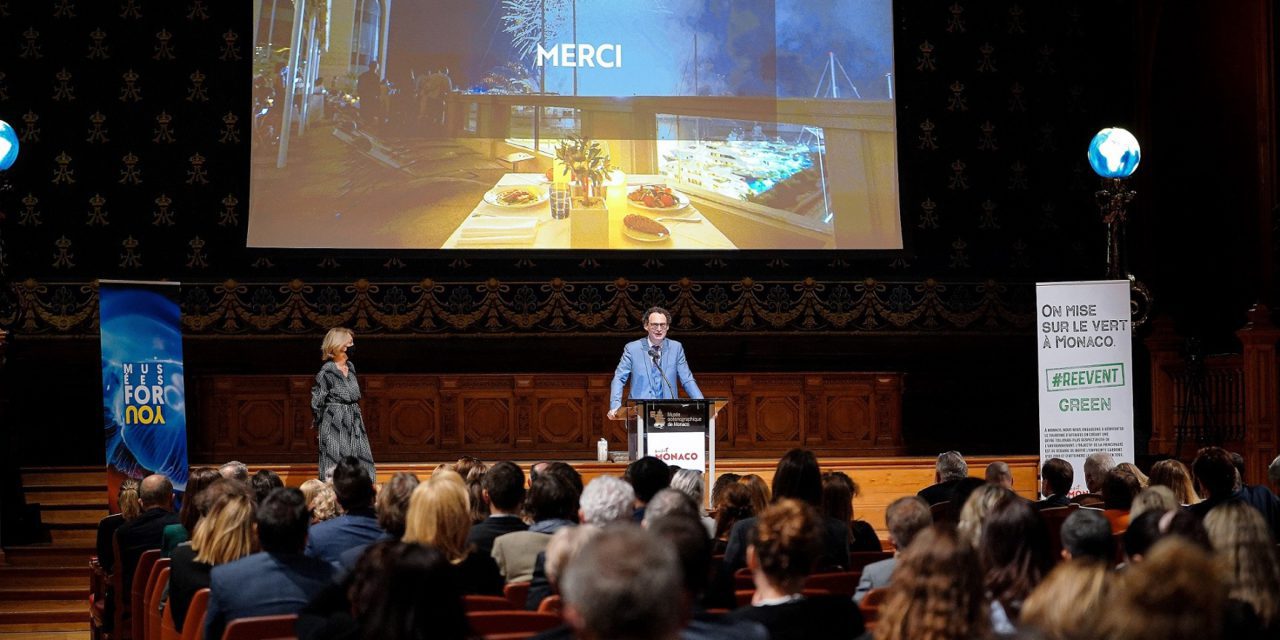 Officials from Monaco’s Tourist and Convention Authority told a meeting of leading figures in the hospitality sector that, as expected, the 2021 results were better than those for 2020, as pandemic restrictions eased, but still far below those for 2019.

Visitors from other European countries – particularly from France, Italy, Germany, and Switzerland, as well as the Middle East, buoyed the figures, Guy Antognelli, Director of the Tourism and Convention Office, told the gathering at the Oceanographic Museum on Tuesday.

Hotels in the Principality recorded 39 percent occupancy against 27 percent in 2020, still far from the 64 percent of 2019. However, from an accounting point of view, the good news was that the average price per room amounted to 402 euros, up 25 percent compared to 2020.

This year a major promotional campaign is underway with the United States as seventeen weekly flights are now scheduled to Nice with a direct connection to New York.

Minister of State Pierre Dartout emphasised the importance of the sector tourism for the economy of the Principality. 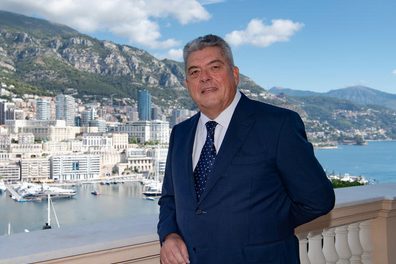