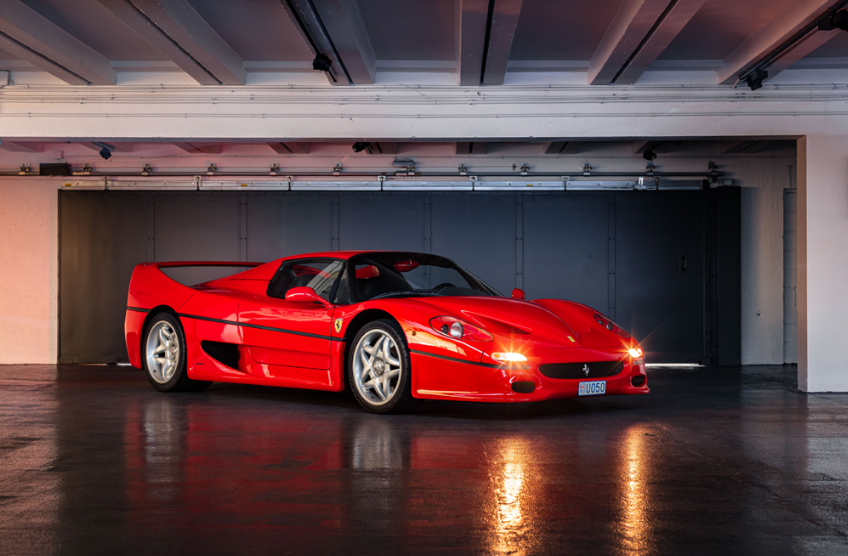 All of the supercars had gone straight into Maître Léandri’s possession on leaving the factory.

“The sale of this collection broke records with in particular the 1996 F50 (lot 162) sold for 4,161,600 euros. This is the first time that an F50 has exceeded the four million euros mark at auction. Completely sold, the collection thus totals more than 13 million euros,” Artcurial said.

Artcurial employed a new sales format, with specialists Antoine Mahé and Benjamin Arnaud wandering between vehicles with microphones in hand, transforming the sale into a real show.

In all, the Rétromobile Salon, which ran from March 16 to 20, attracted six winning bids of over one million euros and 13 at over 500,000 euros. Sixty-five percent of the sales volume was from outside France. 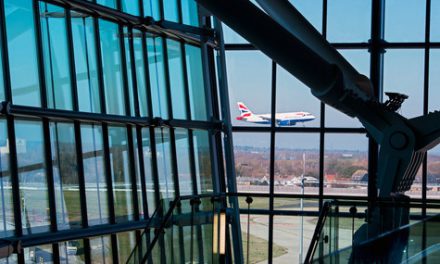 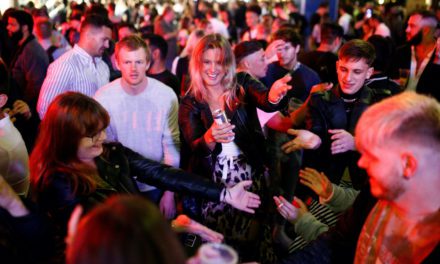 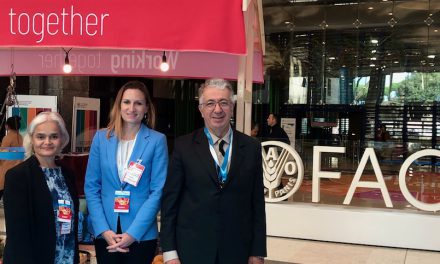