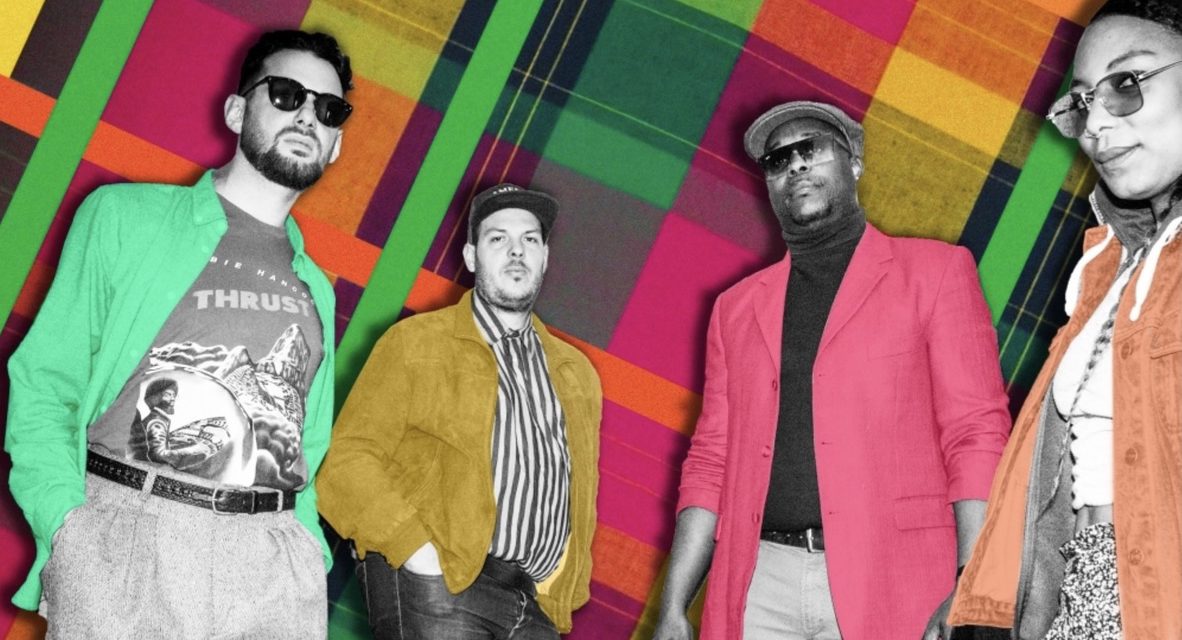 The Audiovisual Institute of Monaco presents a screening of the 2014 American film 12 Years a Slave about Solomon Northup, a young black man from New York state who is kidnapped and sold as a slave. Faced with the cruelty of a cotton plantation owner, Solomon fights to stay alive and keep his dignity. The star-studded drama directed by Steve McQueen features Chiwetel Ejiofor, Michael Fassbender, Benedinct Cumberbatch, Brad Pitt and Lupita Nyong’o.

The film will be screened in its original version of English with French subtitles. The screening will begin at 20:00 on Tuesday, March 22 at the Théâtre des Variétés.

Yarol Poupaud is a multifaceted artist with a 30-year career in the rock scene (from the band FFF to Johnny Hallyday, as his last music director and onstage guitarist), who has released his first solo album: Yarol. His goal is to integrate, in his own style, all his favourite influences: soul, R&B, electro, rap, and African music. For his first project, he tackles singing, writing, and composing songs in French and English, playing with styles to achieve but one goal: excitement. And this excitement is never expressed more than when onstage. If you’re seeing Yarol, be prepared to sweat and wring your shirt out!

The performance starts at 20:00 at the Théâtre des Variétés. The concert is part of the 2022 Festival Printemps des Arts de Monte Carlo, 10 March to 3 April.

Reserve your tickets on the Monte Carlo Tickets.

The black Atlantic pop (neither really jazz, nor completely electro, nor frankly dub, not even totally Caribbean) could well become a genre in its own right with Dowdelin.

The show will feature extracts from A Moon for the Misbegotten, The Iceman Cometh and Ile (a one act play) by Eugene O’Neill on Friday, 25 March at 8.30pm at The Auditorium du Collège Charles III, Avenue de l’Annonciade, Monaco.

Libretto by the composer based on the drama Woyzeck (1836) by Georg Büchner. Premiere: Staatsoper Unter Linden, Berlin, December 14, 1925. New production, in co-production with the Théâtre du Capitole de Toulouse. At Salle Garnier Opera House on Friday, March 25 at 20:00. Performaces also on March 27 at 16:00 and March 29.

Reserve the tickets at the Monte Carlo Ticket.

The performance is part of the 2022 Festival Printemps des Arts de Monte Carlo, 10 March to 3 April.

Reserve the tickets at the Monte Carlo Ticket.

Every Kind Of People

Every Kind of People Hits the Spot.