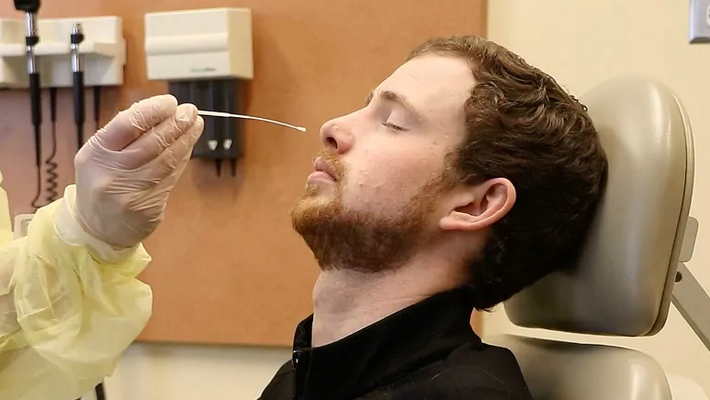 The number of patients being treated for coronavirus symptoms at Princess Grace Hospital rose to 14, including six residents. One other person, a non-resident, remains in intensive care.

The number of residents with mild symptoms recovering at home has fallen to 87.

Meanwhile, the benchmark positivity rate, based on a rolling seven-day average, fell to 422 per 100,000 from 493 seven days earlier.