Monaco flies the colours of Ukraine in full support 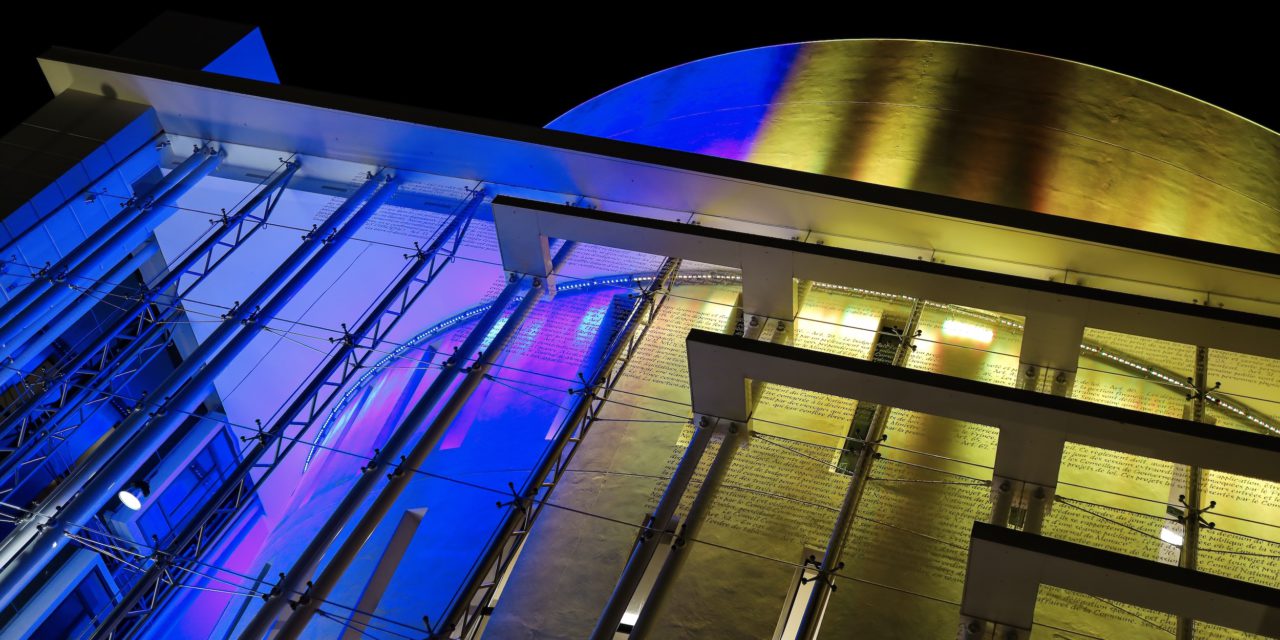 Members of the National Council have joined in the message of the Prince who “strongly condemns the invasion of Ukraine” and express their full support for the Ukrainian people, the elected body announced on Monday evening.

“Deeply attached to the values of sovereignty of each State, democracy and freedom, the elected representatives echo the upset Monegasque community and assure the Ukrainian people of their support and compassion in the terrible ordeals they are going through. They express the wish for a rapid return to peace.”

“To come to the practical aid of Ukrainians in a gesture of solidarity, the elected representatives support the initiative of Caritas Monaco, relayed among others by the Diocese of Monaco and that of the Monegasque Red Cross which has just announced in turn that it will participate financially in supporting the victims of this conflict.”

HSH Prince Albert said in his statement: “The Principality reaffirms its support of international laws, and to the sovereignty, the integrity and the independence of states.”

The Sovereign added: “Monaco is at the side of the Ukrainian population and human rights.”

PHOTO: Symbolically, the National Council building took on the colours of the Ukrainian flag this evening

PLEASE NOTE that there will be an overnight update of developments in Ukraine at www.news.mc at 06:00 on Tuesday, March 1.