Back to normal at Monaco Run 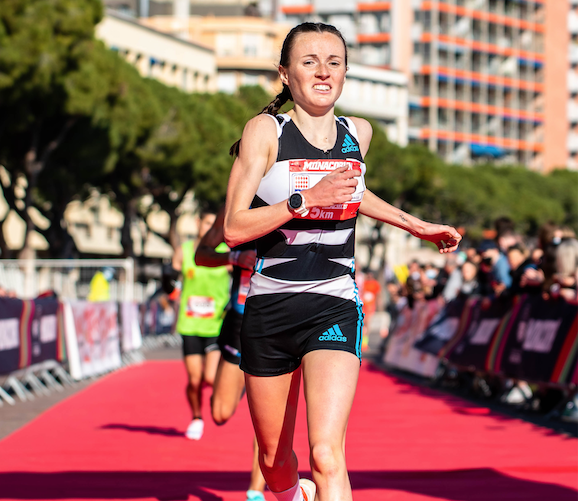 The City Trail, the 5km race and the traditional Pink Ribbon Monaco Walk were all held, following the exclusion of the general public from last year’s event due to the coronavirus pandemic.

Among the women, the performance of Margaux SIERACKI (FRA) was especially noteworthy as she crossed the finish line in 15:32, one second behind Liv WESTPHAL’s French record (15:31) established on the same course in 2020. Valentina GEMETTO (ITA) and Alexandra DROULIN (FRA) completed the podium with times of 16:51 and 18:39.

The Pink Ribbon Walk, the traditional charity event, attracted around a hundred people marching in favour of the fight against breast cancer, its prevention and screening.