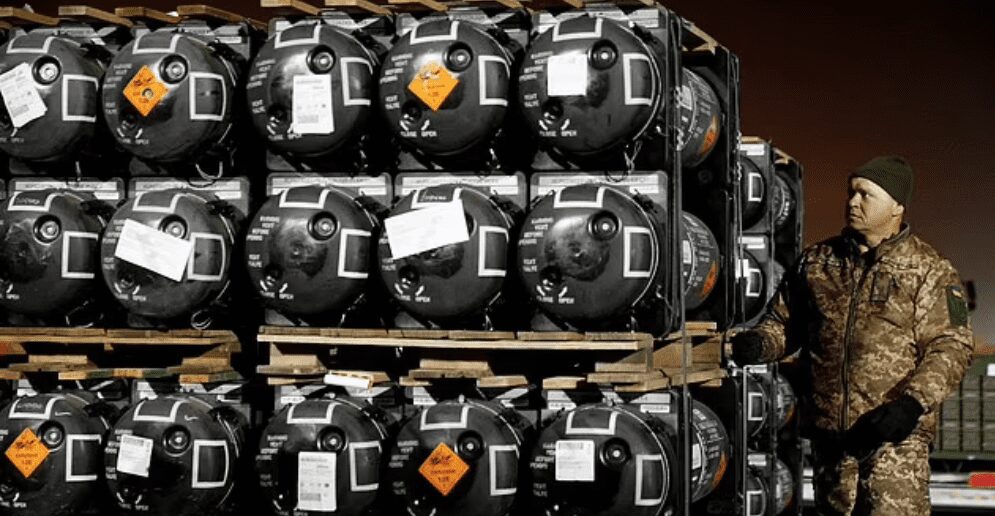 Most of us, but not all, wait nervously to see if the madman in the Kremlin holds off until the end of the Winter Olympics to overrun Ukraine, or gives the green light between the men’s slalom and the women’s cross-country skiing event.

As a journalist, I have a very strong personal interest in what happens in Eastern Europe. Because I know it rather well and have a great fondness for the independent-minded Estonians, Latvians and Lithuanians in particular. Each of these countries existed for two generations only as Soviet republics, an integral part of the communist empire ruled from Moscow. Subjugated.

Of course, while Czechoslovakia, Poland and Hungary were also an involuntary part of the Soviet bloc, their humiliation wasn’t as total as that of the Balts.

Latvia, in particular, suffered massive inward migration of ethnic Russians as Moscow attempted to rub out its identity, history and language. For several years after independence in 1991 the large Russian community complained bitterly about persecution, in particular ‘unfair’ treatment over the teaching of Russian in Latvian schools.

It wasn’t easy in the early nineties. I recall how western ad agencies made their debut, with billboards promoting expensive cat food. There was nothing else to sell. The poverty was grinding and the largest lines outside shops in downtown Riga were for shipments of vodka.

However, as Latvia embraced the free market and foreign investment came in, standards of living rose over subsequent years and the whining more or less stopped. As times changed, Russians in Latvia began to enjoy a western lifestyle.*

The slow but inexorable progress towards democracy and affluence throughout the region stands in stark contrast to living conditions in Russia, and this disparity continues until today and helps in large part explain why the Russian leadership is worried about Ukraine to the extent of threatening a new and devastating European war.

Every war has an element of farce, and a report in the Irish press last week illustrates this very well. A commission on the future of the armed forces due to be published shortly criticises a masculine culture, a lack of appreciation for diversity, and a resistance to females which is grounded in what it will describe as outdated social concepts. The commission will call for mandatory gender, diversity and unconscious bias training and recommend that the Irish Defence Forces should aim to achieve 35 percent female participation by 2025 — five times the current rate.

If that isn’t enough to frighten the Russians, what is?