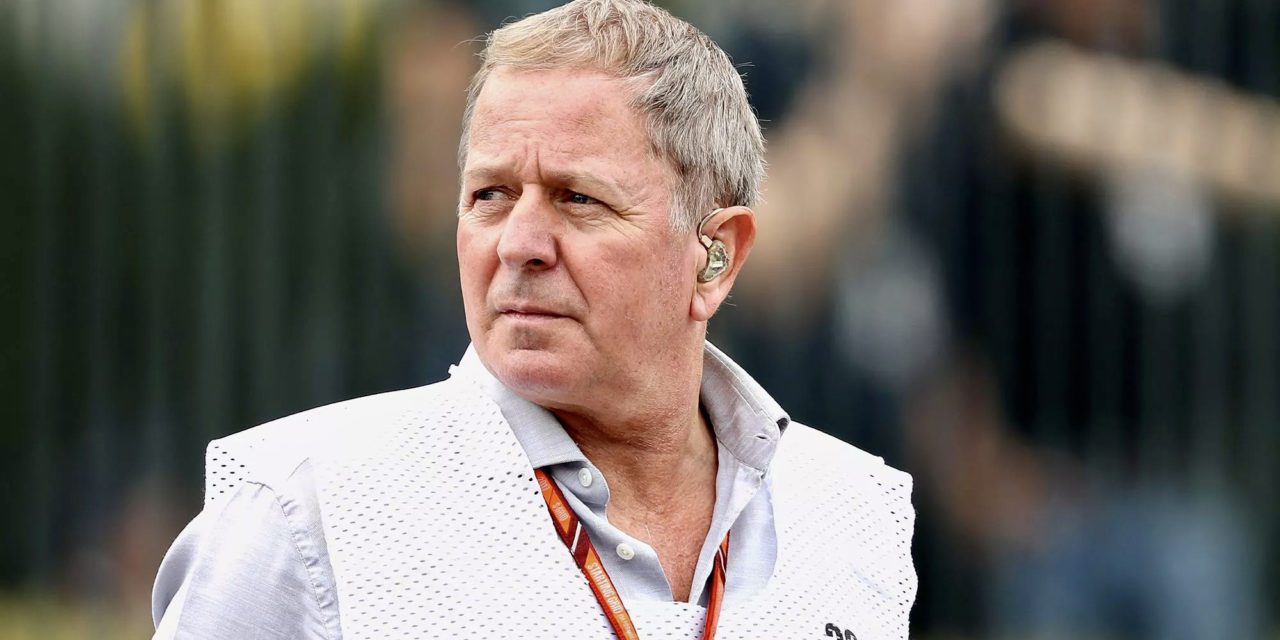 Former Formula 1 driver and current commentator of the sport, Martin Brundle has commented on the ever-evolving situation surrounding F1 race director Michael Masi and the dodgy decision that he made at the end of the 2021 title-deciding Abu Dhabi Grand Prix.

An audio clip of a radio communication from that moment, between Masi and Red Bull sporting director Jonathan Wheatley, has been doing the rounds on social media, prompting renewed outrage from F1 fans and personalities alike.

To which Masi replied with “understood,” before making that controversial call to let the lapped cars separating Hamilton and Verstappen ahead, essentially giving Verstappen a victory on the day and of the title.

See the radio communication below:

Speaking to Sky Sports, Brundle said that “A lot of people are unhappy: Hamilton fans, Mercedes fans and you don’t even have to be a Lewis Hamilton fan to think that forever he should be an eight-time world champion, because, for me, the really crucial regulation that wasn’t carried out was that the safety car should have come in at the end of the following lap.”

“But we also know that unwritten rules and meetings, which shouldn’t supersede anything, were: let’s try not to have a race finish behind the safety car,” added Brundle, before continuing to say that the incident is “hugely unacceptable. I met so many fans that were new to Formula 1, last year particularly, and fans in general, that were hugely upset by what happened.”

The sport’s governing body, the FIA is due to present findings of its investigation into the events of the Abu Dhabi GP to the F1 Commission on Monday, February 14.

The FIA is also expected to propose changes to the FIA race control structure and rules to ensure that there are no repeated errors of this nature in the future. Meanwhile, Masi’s position remains unclear and the FIA has admitted that he could be replaced for the 2022 season.