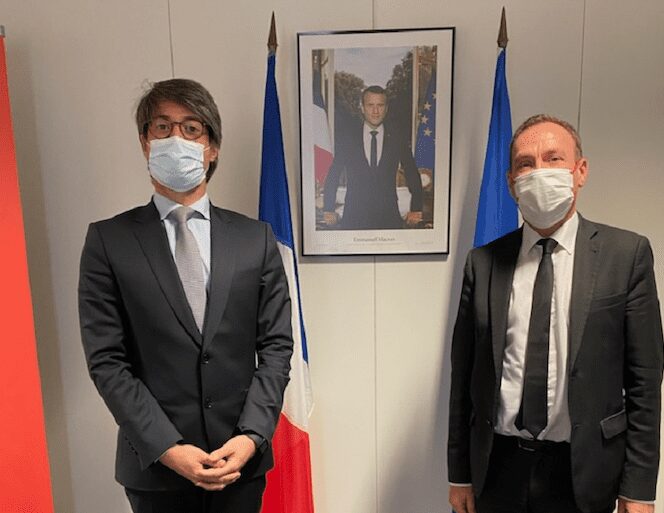 Monaco is strengthening its legislative arsenal in terms of combating financial crime after the National Council approved two bills submitted by the Government.

These changes adapt its legislation to the best standards and international commitments in the fight against money laundering, terrorist financing and corruption, the Government said. The objective of the Principality is to maintain the Monegasque banking and financial centre at a high level of standards.

In line with the objective pursued by the Principality to strengthen its system in a complex and constantly changing field, the committee for the coordination and monitoring of the national strategy to combat money laundering, the financing of terrorism, the proliferation of weapons of mass destruction and corruption, meets for the first time on Thursday, February 3, 2022, under the chairmanship of the Minister of State, Pierre Dartout.

Meanwhile, the new mechanism just approved strengthens the ability of the judiciary to confiscate capital of fraudulent origin and also widens the field of application of offences relating to payment instruments, as it now includes the fraudulent transfer, not only of money but also “virtual currency”.

The legislation also specifies certain obligations incumbent on professionals subject to the fight against money laundering, particularly in the presence of atypical transactions. In addition, the list of subject professionals has been supplemented, following the conclusions of the National Risk Assessment (ENR2), with the aim of finding the right balance between the effective understanding of risks and the preservation of the attractiveness of the Principality.

In related news, the director of Siccfin, Monaco’s office responsible for combating financial crime, on Tuesday met his French counterpart, Guillaume Valette-Valla, who has just taken up his post.