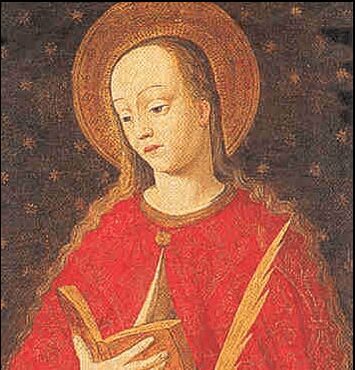 Monaco’s annual celebration of its patron saint, Sainte Dévote, will take place on Wednesday, January 26 and on the following day, January 27, which is a national holiday in the Principality.

The ongoing pandemic will have a considerable impact on the celebrations on Wednesday evening. The public will not be allowed access to Place Sainte Dévote itself and the traditional fireworks display has been cancelled.

The burning of the boat will take place on the Quai Albert 1 on the north side, with a stand with a capacity of just 100 people.

“For health security reasons, the public will not be able, according to tradition, to collect the boat nails. The Government relies on good citizenship and everyone’s sense of responsibility to respect sanitary measures (wearing a mandatory mask, obligation to distance…),” the Government said.

Access to the railway station through the valley of Sainte-Dévote will be closed from 17:30.

Celebrations will continue on the following day with a special mass at the cathedral.