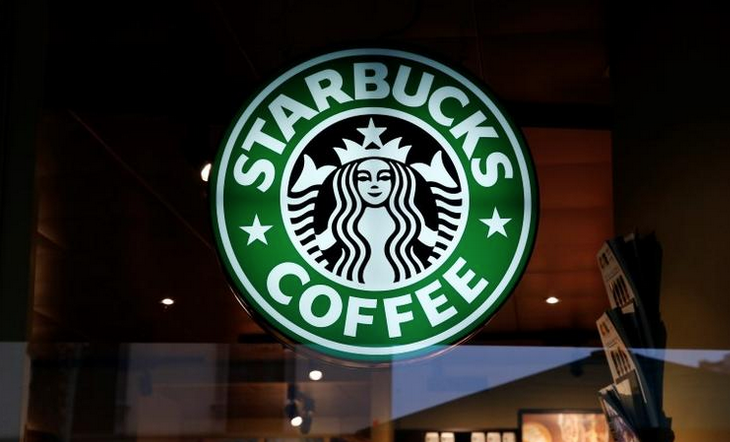 A well-known Monaco resident, who is also an American citizen, has been jailed for not declaring income earned outside the United States.

Kory Tarpenning (59), a former Olympic pole-vaulter who competed for the US in two Olympic Games, is well-known in the Principality for bringing the Starbucks and Nike brands to Monaco.

Before the sentencing hearing on January 6 in Oregon, Mr Tarpenning’s home state, the US Department of Justice reported that Tarpenning is a marketing consultant and owner of numerous foreign businesses organised in France and Monaco. His primary line of business is a brand consultant to U.S. companies interested in expanding their business operations to Monaco. Tarpenning also owns several Monegasque consulting companies, including Sirius Group SAM and Sirius Sports Marketing, the Department said.

“In 2014, Tarpenning arranged a sponsorship agreement between Association Sportive de Monaco Football Club SA (AS Monaco), a Monegasque professional soccer club, and Nike European Operations. The agreement was valued at as much as €20 million over its five-year term. Subsequently, AS Monaco executed a contract with Sirius Group to pay Tarpenning a nine percent commission on cash payments from Nike and a six percent commission on athletic wear ordered by the team. Between 2014 and 2018, AS Monaco paid Tarpenning at least €2.1 million.

“Tarpenning transferred the income from deals with AS Monaco and other companies to joint personal bank accounts in Monaco and the U.S. He used the proceeds to purchase a second home in Eugene, Oregon and to pay for his children’s Monegasque private school. In tax years 2014 through 2018, Tarpenning failed to report more than $1.4 million in wages and business income.

NEWS.MC understands that Mr Tarpenning repaid the disputed amount and pleaded guilty to the offence.

He was given a three-month sentence by the judge, who said that there were strong mitigating circumstances.

Judge Michael W. Mosman said: “The idea of Monaco is unusual here and sort of puts a patina of luxury over the whole case that, I think, if I drill down a little further, doesn’t hold up,” he said. “So I accept this is not the worst kind of fraud case, where the person is buying luxury items and living it up.

“Mr Tarpenning’s wife needs him desperately and will suffer greatly without his care, especially in a pandemic where getting outside care is a challenge… If I’m to take that seriously, then I’ve got to impose a solution or at least significant mitigation.”

Mosman ordered Mr Tarpenning to surrender to the US Marshal’s Service on February 17 to begin the three-month sentence.

The United States is infamous for its atypical tax policy, which means that its citizens are liable for US tax wherever in the world they are resident.

ORIGINAL SOURCES: Oregonlive.com, The Oregonian, US Department of Justice 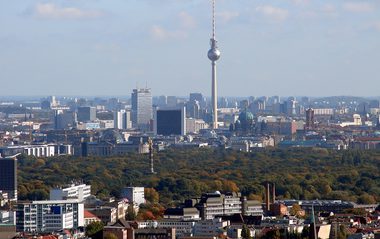 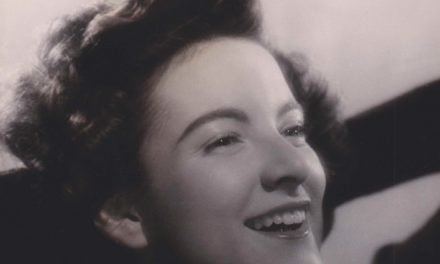