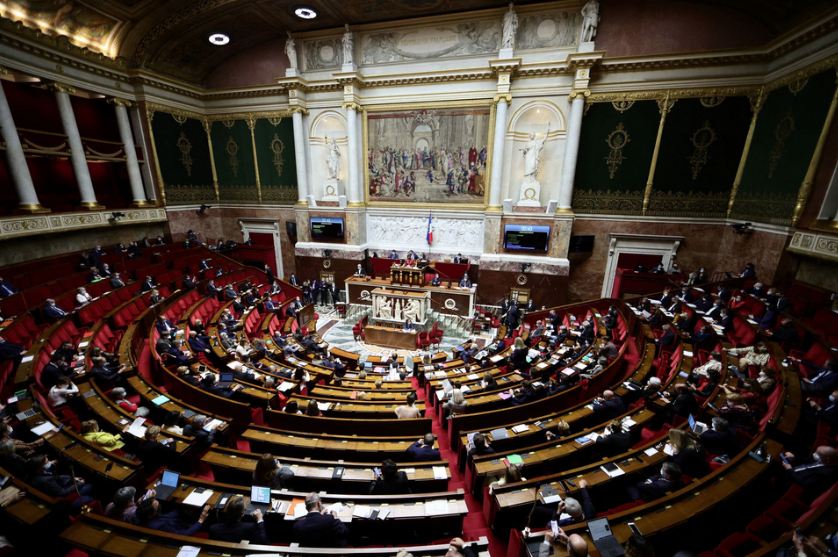 At a special Sunday sitting on January 16, the National Assembly voted in favour of the government’s proposed vaccination pass to replace the Health Pass.

However, the target date for the introduction of the pass having already passed – it was due to come Ito force on Saturday, January 15 – it now seems likely not to be implemented until at least Thursday, January 20.

Although the legislation passed by 210 votes to 58, with seven abstentions, the Socialists in the Assembly succeeded in having the matter referred to the Constitutional Council in order to examine whether the legislation respects “fundamental freedoms.”

When the vaccination pass does come into effect, it will mean that its holders must have had a booster jab as well as the previous two inoculations in order to access bars, restaurants, leisure facilities and longer rail journeys.

A negative test will no longer enable access to these facilities as has been the case until now.

PHOTO: A general view shows the hemicycle during the opening debate on the French government’s planned bill to transform the current health pass into a vaccine pass, at the National Assembly in Paris, France, January 3, 2022. REUTERS/Sarah Meyssonnier 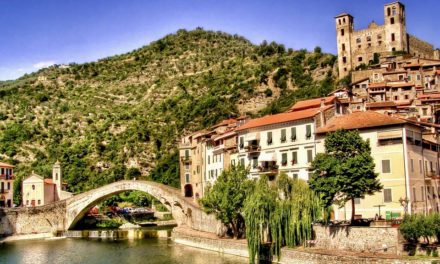 Monaco set to be twinned with Italy’s Dolceaqua