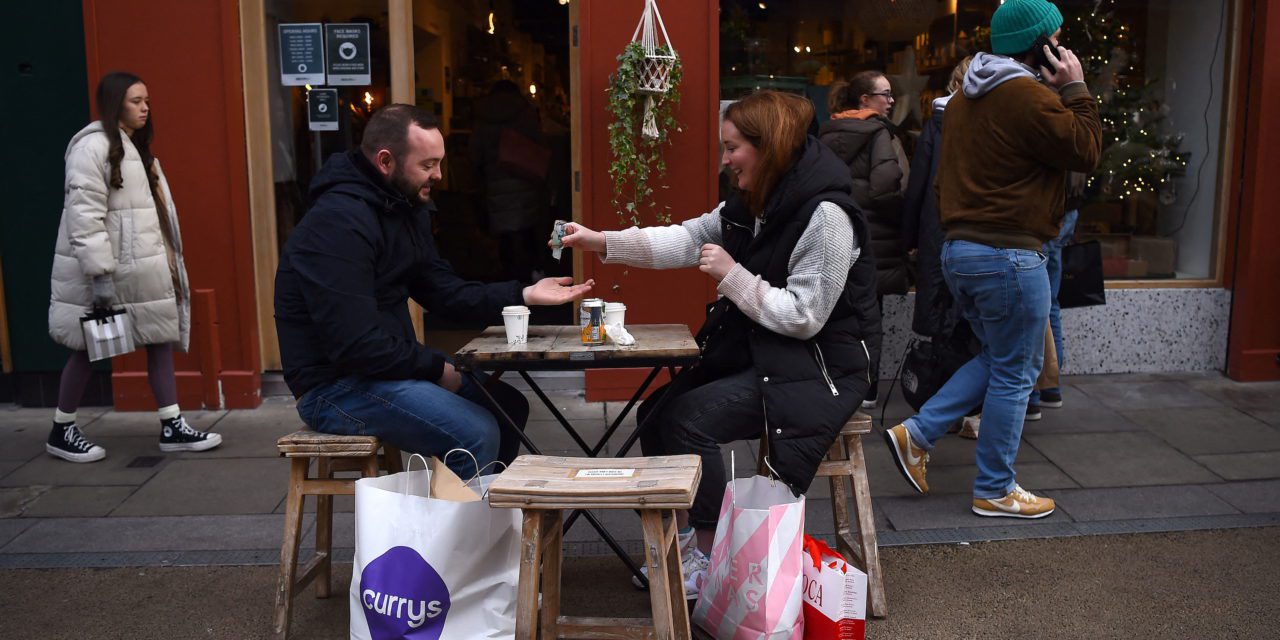 Britain reported record COVID-19 infections for the third consecutive day on Friday, with a rise to 93,045 new cases fuelled by the rapid spread of the Omicron variant of the virus.

The government will hold an emergency committee meeting on Omicron at the weekend with the devolved administrations in Scotland, Wales and Northern Ireland, British Prime Minister Boris Johnson’s office said after he spoke with Scottish First Minister Nicola Sturgeon.

Johnson and Sturgeon agreed that Omicron posed a “significant threat to health and the economy”, a spokesperson for the Scottish leader said.

The UK Health Security Agency (HSA) said Omicron cases were doubling in less than two days in all regions of England, apart from the south-west. The variant is already estimated to account for more than 80% of new cases in London.

Britain is racing to get booster vaccines into arms to counter the rapid rise in infections.

The variant has not caused large-scale hospitalisations or deaths as yet, though there is always a lag between infection and severe disease.

It accounted for 65 patients in England’s hospitals on Friday, the HSA said, with the number of deaths remaining at one.

A study by Imperial College London on Friday showed the risk of reinfection with Omicron was more than five times higher than with the Delta variant, and it had shown no sign of being milder.

The number of deaths within 28 days of a positive COVID-19 test from all variants in the United Kingdom on Friday was 111 versus 146 on Thursday, government data showed.

Irish bars and restaurants to close at 20:00

Meanwhile, the Irish government on Friday ordered bars and restaurants to close at 8 p.m. from Sunday and reduced the maximum capacity in indoor and outdoor events in a bid to curb the spread of the Omicron virus.

The measures were introduced despite vocal opposition by a number of lawmakers in the parties of the ruling coalition, who said the move would encourage less-safe gatherings in private homes.

People apply hand sanitiser before outdoor dining while out for Christmas shopping, amid the spread of the coronavirus disease (COVID-19) pandemic, in Dublin, Ireland, December 17, 2021. REUTERS/Clodagh Kilcoyne 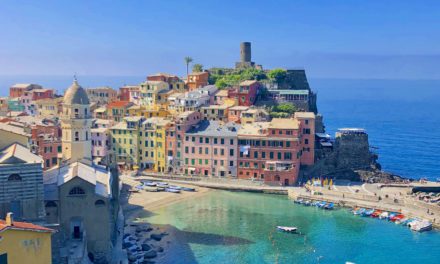 Italy set to impose five-day quarantine on travellers from EU