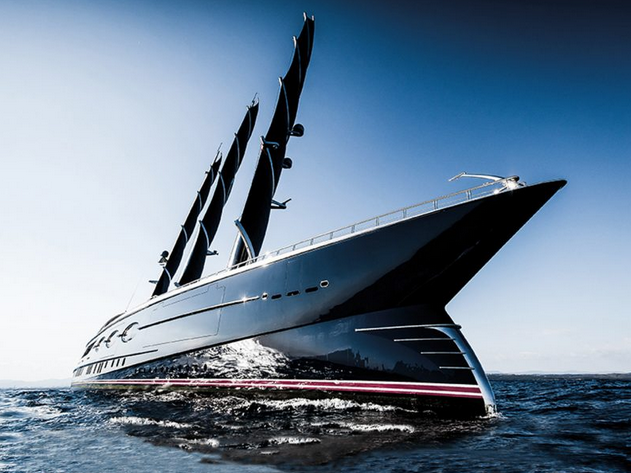 When Oleg Burlokov died from coronavirus in Monaco in June this year, aged 72, the terms of a pending divorce from his wife of 47 years, Ludmila, were far from settled. However, his wife was still named as the inheritor of his estate, now valued at more than three billion euros, including a villa in Monaco and the yacht Black Pearl.

Divorce proceedings are believed to have started after Mr Burlokov, who made his fortune in cement in post-Communist Russia, had an affair with a woman named as Sofia Shevtsova, who is in her early twenties.

The ex-wife and daughters have brought proceedings in courts in Monaco and London in an attempt to have the terms of the will honoured, but recently a second supposed will appeared that made Mr Burlokov’s sister and brother-in-law the beneficiaries. The second will was handwritten in Russian and was discovered in a notebook. His wife and daughters claim it is a forgery.

Legal proceedings started in Monaco at the end of 2018, when Mrs Burlakova filed for division of the assets of the marriage.

This week the judge in the London case said he would rule at a later date whether Mrs Burlakova’s case against the sister and brother-in-law can go ahead, or whether Monaco is the appropriate jurisdiction.

FILE PHOTO: The Black Pearl, valued at 170 million euros, is regarded as a pioneer vessel in solar sailing.