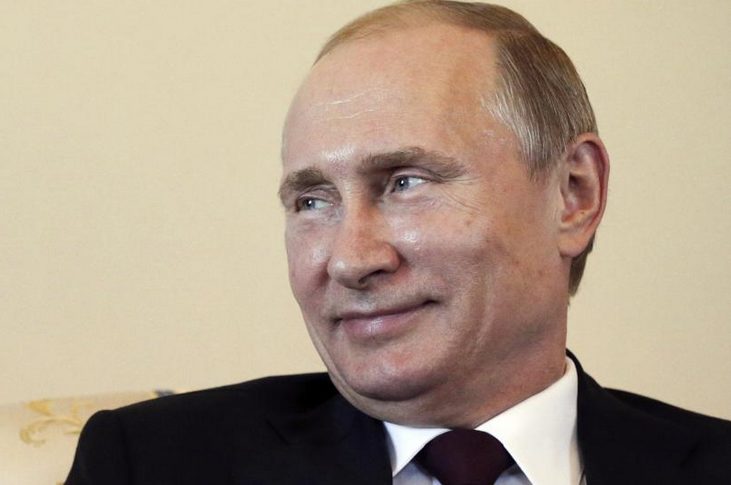 Europe has been overrun by big news stories this week. The migration issue has moved from Belarus to the English Channel, as Lukashenko appeared to back down and offer repatriation flights back to the middle-eastern trouble spots from whence the migrants had been enticed. Needless to say, he has replaced one type of suffering with another.

But the Belarusian dictator has achieved one clear end in all of this. His own subjects will not be able to walk across the border into the European Union once the Poles, the Lithuanians and the Latvians have finished building fences that have cost his own regime nothing.

The migrant crisis in the Channel appears to be getting worse rather than better with entrenched mutual misunderstandings in both London and Paris. With some reason, the French blame the UK’s unregulated labour market for the pull factor, which is otherwise unaccountable.

The Brits blame the French for not keeping the migrants and refugees on the European side of the Channel, although why they should be obliged to do this remains a total mystery, unless you are an anti-European politico in London and can’t see reason even if it’s standing right before you.

And then there’s the rapidly worsening coronavirus and individual countries’ own responses. There has been movement towards reason in this case, as national leaders across Europe lay the blame not on each other, but on those who refuse to be jabbed to protect themselves and each other.

In Ukraine, we now have a much clearer idea of what’s been uppermost in Putin’s mind, with 92,000 well-equipped troops massed on the Russian side of the border. According to Kyiv, a coup has been planned to take place in early December. Hopefully this has been forestalled. But had it been successful, the new government would have then ‘invited’ its friends to come to its aid, the fiction being that the present government in Kyiv is Neo-nazi.

Of course, Moscow denies this. That counts for less than nothing. The same trick was tried in Montenegro five years ago, orchestrated by the Russians and nipped in the bud on the day of parliamentary elections (https://www.reuters.com/article/us-montenegro-court-idUSKCN1SF144).

Those with longer memories will recall how ‘brotherly nations’ came to the aid of the Czechoslovak people during the Prague Spring of 1968. The Warsaw Pact countries were allegedly invited by patriotic forces loyal to Socialism.

Fortunately, there is no Warsaw Pact fig leaf for the Russians to try to hide behind. It’s now back to the ‘great game’ and brutally simple spheres of influence. Once the fig leaf has been blown away, we see the hard reality.