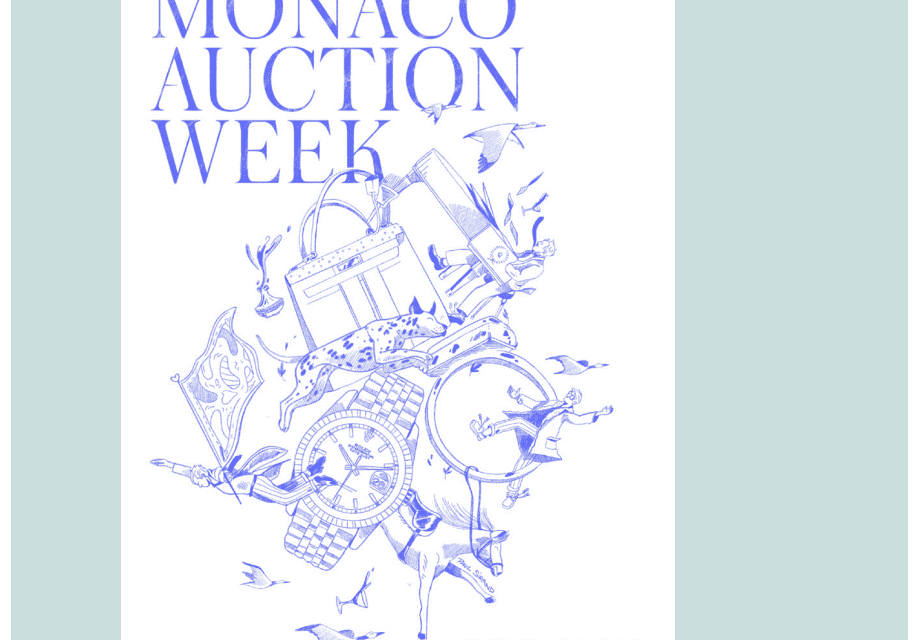 Artcurial resumes its winter quarters on the Riviera, at the Hôtel Hermitage, from January 15 to 19, in the heart of the eternally elegant Monte-Carlo. A few days during which public exhibitions and prestigious sales of Jewellery, Collection Watchmaking, Le Temps est Féminin and Hermès & Luxury Bags will take place.

Hailed for the success of this summer session which totalled nearly 6.3 million euros, the department once again brings together a beautiful setting of contemporary and old jewellery pieces with iconic signatures such as Cartier, Van Cleef & Arpels and Boucheron but also rarer signatures at public sale just as emblematic as Wiese, Gilbert Albert, Verdura and David Web…

For this new sale in Monaco, on the independent side, Francois-Paul Journe will be featured with in particular one of his first pieces produced, an Octa Réserve de Marche watch from 2003. The other star of the sale will be the Comex, Entitled “The Last One”, this reference 16610 is the watch that belonged to the last scuba diver of Comex.

On the Vintage side, iconic pieces will obviously be there like this Speedmaster ref. 2998-6, from the early 1960s. Launched in 1959, the ref. 2998 is certainly the most sought after in the Speedmaster collection. The first model to feature the black epoxy bezel, the reference 2998 is recognizable by its Alpha hands.

Hermès, an iconic leather goods manufacturer, will be at the heart of this winter session with the iconic models of the Birkin, Kelly and Constance bags. The Chanel and Louis Vuitton houses will also be represented, notably through the classics Timeless and Speedy. The most sought after pieces like special orders and limited editions will delight collectors around the world, Artcurial said. 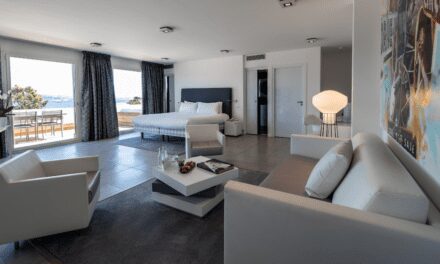 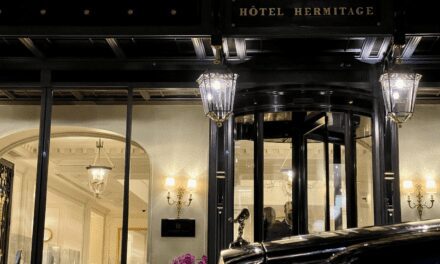 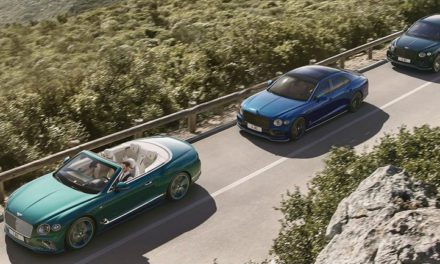