The culprits went to the FANB school to steal and managed to get the scooters onto the train to Nice where they sold them.

The 29 year-old, from Nice, had 21 mentions on his criminal record, the Monaco criminal court was told, while his fellow-thief, a 34 year-old from Beausoleil, was actively sought by the French authorities for the theft of jewellery and had 35 mentions on his own record, almost half for theft.

They were detained separately on their return to the Principality, thanks to video cameras.

The younger culprit was arrested at Monaco station, while the older man was apprehended on blvd. Princesse Charlotte. In addition to his other misdemeanours, He had ignored a previous prohibition to enter Monaco.

Both defendants said they were taking medicines that caused memory loss, and had no recollection of events at the school but they did recall entering the premises to relieve themselves.

The magistrates sentenced one individual to six months in jail, four suspended, while the older man received four and a half months. Each was ordered to pay 500 euros to their victims. 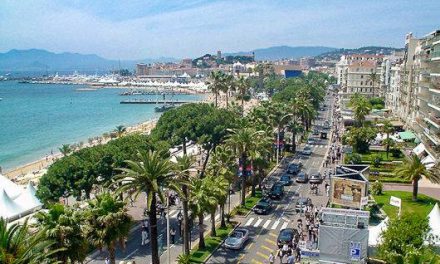