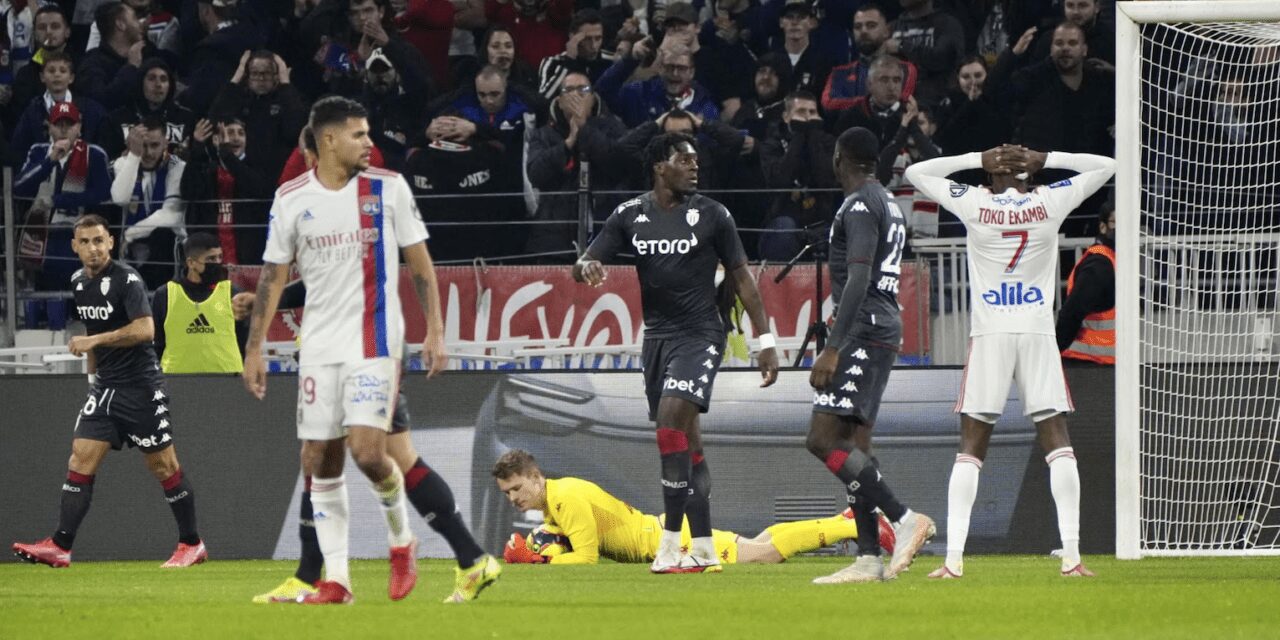 On the evening of Saturday, October 16 AS Monaco travelled north to face off against Olympique Lyonnais.

Monaco head coach Niko Kovac opted to play the dangerous duo of Wissam Ben-Yedder and Kevin Volland up front, making up the attacking force in a classic 4-4-2 formation.

However, Monaco were unable to get ahead in the first half, and conceded the first goal of the match at the 75th minute.

It would be Lyon’s Toko Ekambi who opened the scoring, as he converted a penalty from the spot.

Kovac made a double substitution thereafter, at the 82nd minute, bringing on Félix Lemaréchal and Ismail Jakobs.

Unfortunately though, it only got worse for the visitors, as Lyon defender Jason Denayer scored at the 90th minute.

At the end of a difficult game, the score stood at 2-0 to Lyon at full-time, taking Monaco down to seventh place on the Ligue 1 table.

Monaco’s next fixture will be a European one, as the red and whites prepare to face off against PSV Eindhoven in the Europa League group stages on Thursday, October 21. 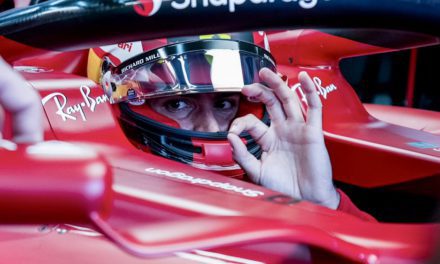 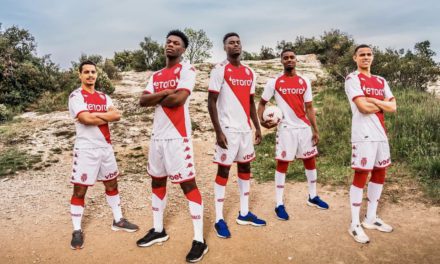 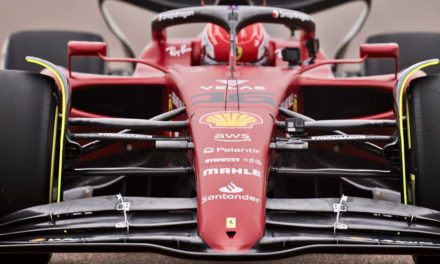