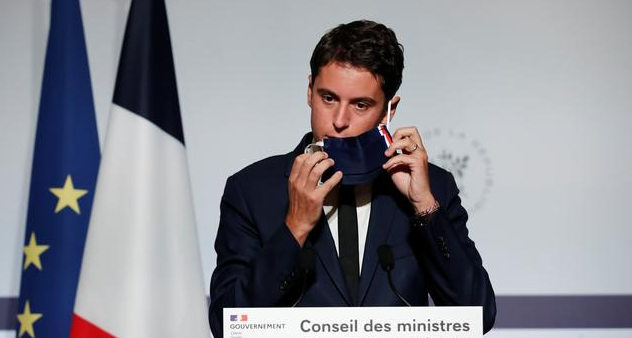 A meeting of the Council of Ministers on Wednesday managed to raise hopes of a loosening of the Health Pass rules while at the same time dashing them.

If the health situation in France continues to improve the increasingly unpopular health pass may be amended or even suspended, government spokesman Gabriel Attal said.

“The risk of an epidemic rebound remains real, while the virus continues to circulate strongly on a global scale, and with the approach of the winter period, (that is) favourable to an acceleration of viral circulation,” the Council said.

The next date for a reconsideration of the need for the Health Pass is November 15, in less than one month’s time.

The scenario that seems increasingly likely is that the Health Pass will stay in place until at least the end of February, and if modified or lifted then, the government will retain the right to reintroduce it at any time before the end of July.

In the meantime, Attal called on citizens to receive a booster dose as soon as possible, although at this point it’s not necessary to have three jabs. 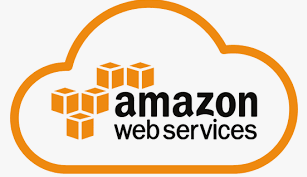 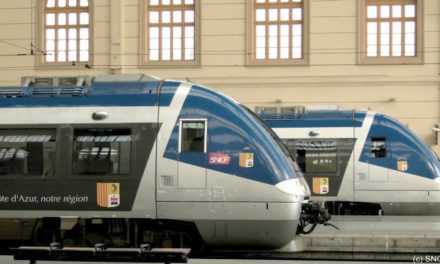 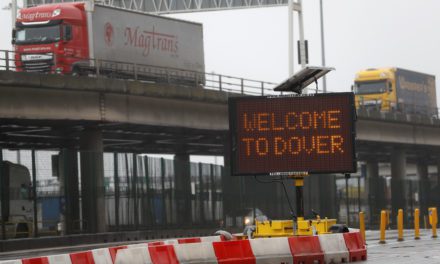