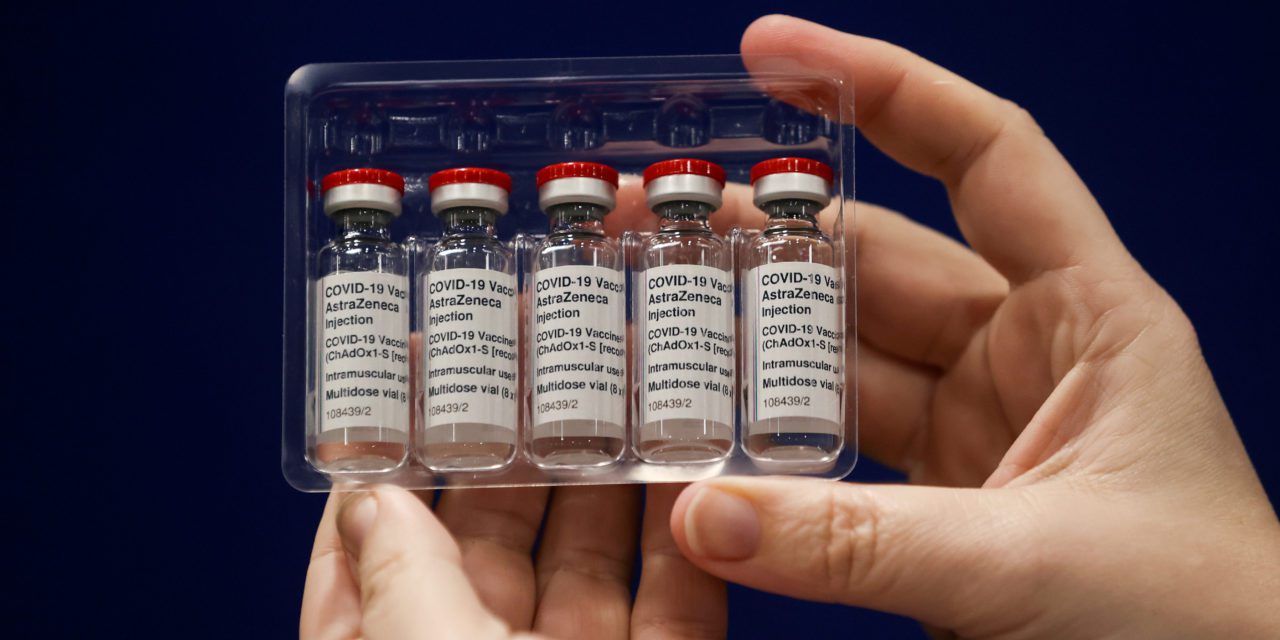 A total of 5,578 new coronavirus cases were recorded in France on Wednesday, October 13, and 23 hospital deaths, according to Public Health France.

In the UK the figures were 42,776 new cases and 136 new deaths, according to the UK government.

As the UK has abandoned compulsory mask-wearing, from July 19, and there is only a limited use of a health pass, the country is depending largely on the success of its vaccination campaign to fight coronavirus.

The UK’s hospitalisation figures and its coronavirus death rates are currently very similar to those found in eastern Europe, whereas mainland Western Europe is experiencing much lower rates.

As of October 1, 78.7. percent of UK residents over 12 had received two doses of vaccine. In France the figure was 73.5 percent of the entire population on October 12 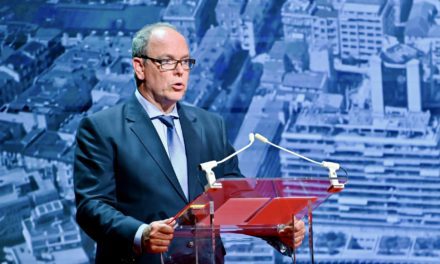